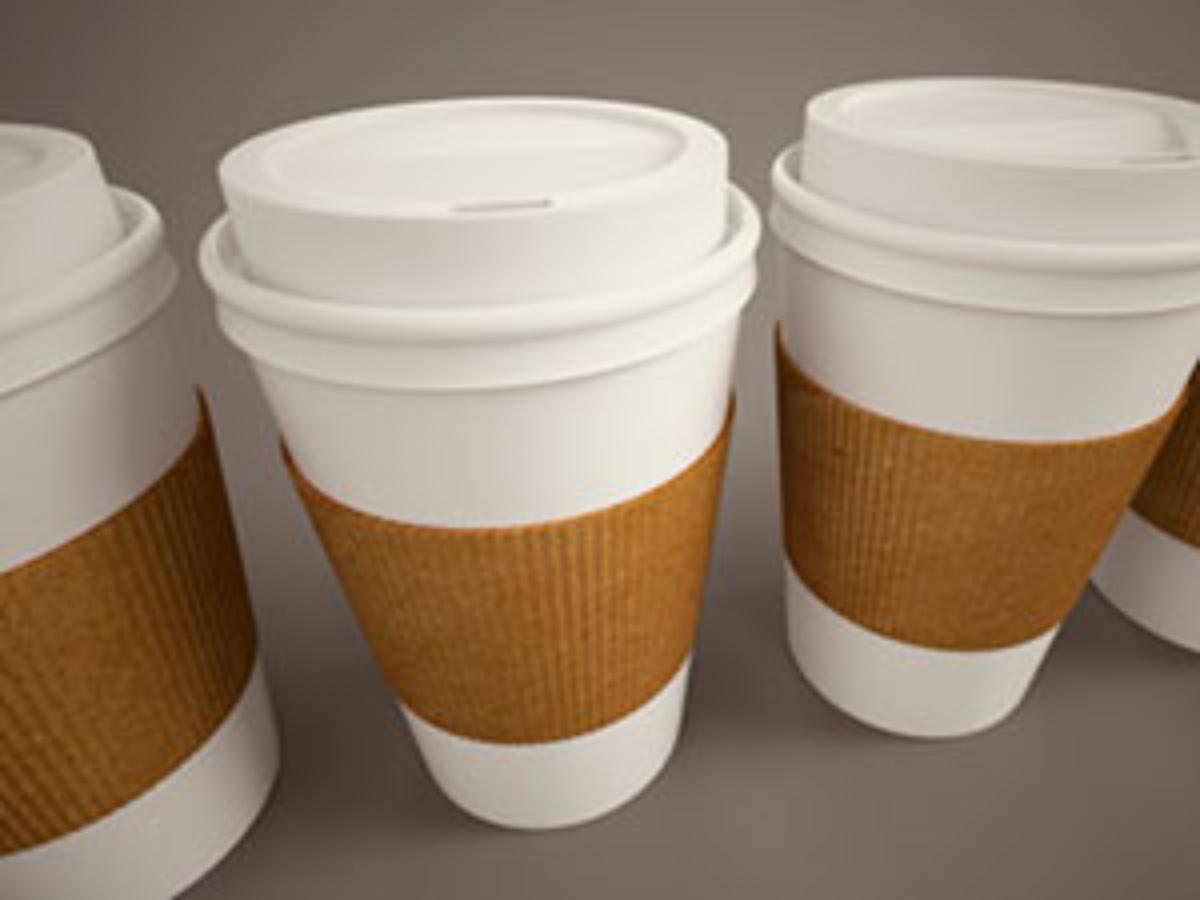 I heard about Dumb Starbucks. How is that even possible? And is it legal? What’s to prevent me from doing the same thing?

For those who missed the media blip this week, Dumb Starbucks was a parody restaurant in Los Angeles that used many elements of the Starbucks concept including the logo, décor, menu and even CDs for sale and placed the word “Dumb” in front of them.

It turned out to be a TV segment and comedy/art project of Nathan Fielder from Comedy Central but was essentially operating as a restaurant, though the coffee was free with donations accepted.

Dumb Starbucks argued that their existence is legal based on parody law, the same law that allows Saturday Night Live or The Onion to make fun of actual businesses or other entities. Starbucks, of course, sees it as a simple trademark case.

Surely an expensive trademark battle would have ensued and Starbucks would ultimately have prevailed in a matter of days or weeks. But in the end, it was the health department who ended the project by closing them for operating without a permit.

In short, as a publicity stunt, Dumb Starbucks works (your asking about it is the best evidence of that), but as a Trademark case it would have been hopeless. Even your name is McDonald, Wendy, or Carl, you’ll need to come up with your own concept.