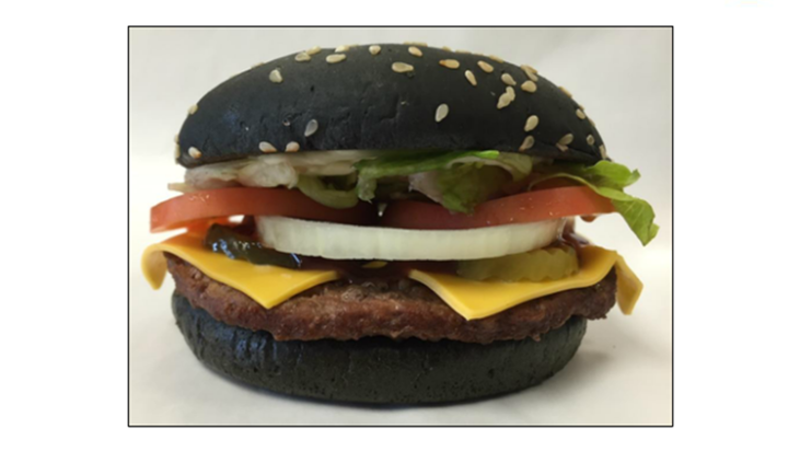 Burger King's black burgers are coming to the US.

The burgers, a variation of a type that launched in Japan last year, are rolling out in late October for Halloween, according to a source who works for Burger King.

The sandwiches will feature black buns and a Whopper patty topped with A1 Steak Sauce, cheese, pickles, mayonnaise, lettuce, tomatoes, and onion.

He posted this photo of the new burger:

Unlike the black burgers released in Japan, the US version doesn't have black cheese or squid-ink sauce.

The black cheese made the burger in Japan look pretty unappetizing.