Popular new offerings from the Top 100 independents restaurants range from high-end steak and sashimi to comforting cocktails and quesadillas. A few trends emerged in this year’s list of top menu additions, including shareable entree options and a focus on seafood.

Prime 112 (No. 11) said its kobe beef dumplings were its most popular addition to the menu. The $25 appetizer is served with sweet chili aioli and soy vinaigrette.

Listed on its rolls-raw-sashimi portion of the menu, Komodo (No. 17) names its truffled honey salmon its top menu add.

It’s not always an individual dish that does well. Shooters Waterfront (No. 39) said its fresh catch of the day was its most successful new menu add.

Harris Ranch Inn & Restaurant (No. 45) found success with the addition of a 14-ounce ribeye to its list of steaks. The $38 cut, like all of Harris Ranch’s steaks, are topped with maître ‘d butter and include a choice of rub or seasoning such as California Cajun, salt and pepper, house grill or salt and brown sugar.

Rusty Pelican (No. 49) was successful with a selection of cocktails-driven promotions. The restaurant held a Negroni week and a Macallan tasting dinner, as well as an oyster day. 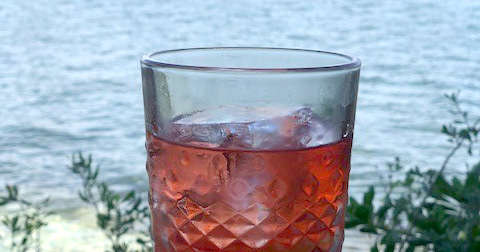 Chicago steakhouse Swift & Sons (No. 50) named its dry-aged ribeye as its most successful new menu addition. The concept’s prime steaks menu has offerings ranging from a $50 5-ounce Wagyu strip loin to a $105 beef wellington.

Sticking to traditional Nashville flavors, Acme Feed & Seed (No. 60) said its smoked brisket quesadilla with jalapeno gouda and sauteed onions and peppers was its most popular menu addition.

Prime & Provisions (No. 64) launched its “no waste steak sandwich” program in conjunction with the James Beard Foundation to much success. Any guest with leftover steak (four pieces or more) has the option to take home a new dish made from the leftover meat. Each sandwich consists of leftover steak, laid over a spread of tomato jam. It is topped with garlic aioli, arugula and crispy onions, sandwiched between two slices of crustless bread, and then wrapped in recyclable deli paper.

BOA Steakhouse (No. 84) added several vegan items to its menu, even creating a vegan section on the dinner menu. Options include a Nidi Bolognese made with almond ricotta and mushroom Bolognese, a chile relleno made with walnut cream and tomato rice, and an Impossible L.A. Classic featuring Impossible chili and vegan cheese.

Finding success with a new seafood entree, The Southern Steak & Oyster (No. 88) added a seared sea scallops to the menu. The $38 dish is served with corn maque choux, roasted cherry tomatoes, mole verde and candied bacon. 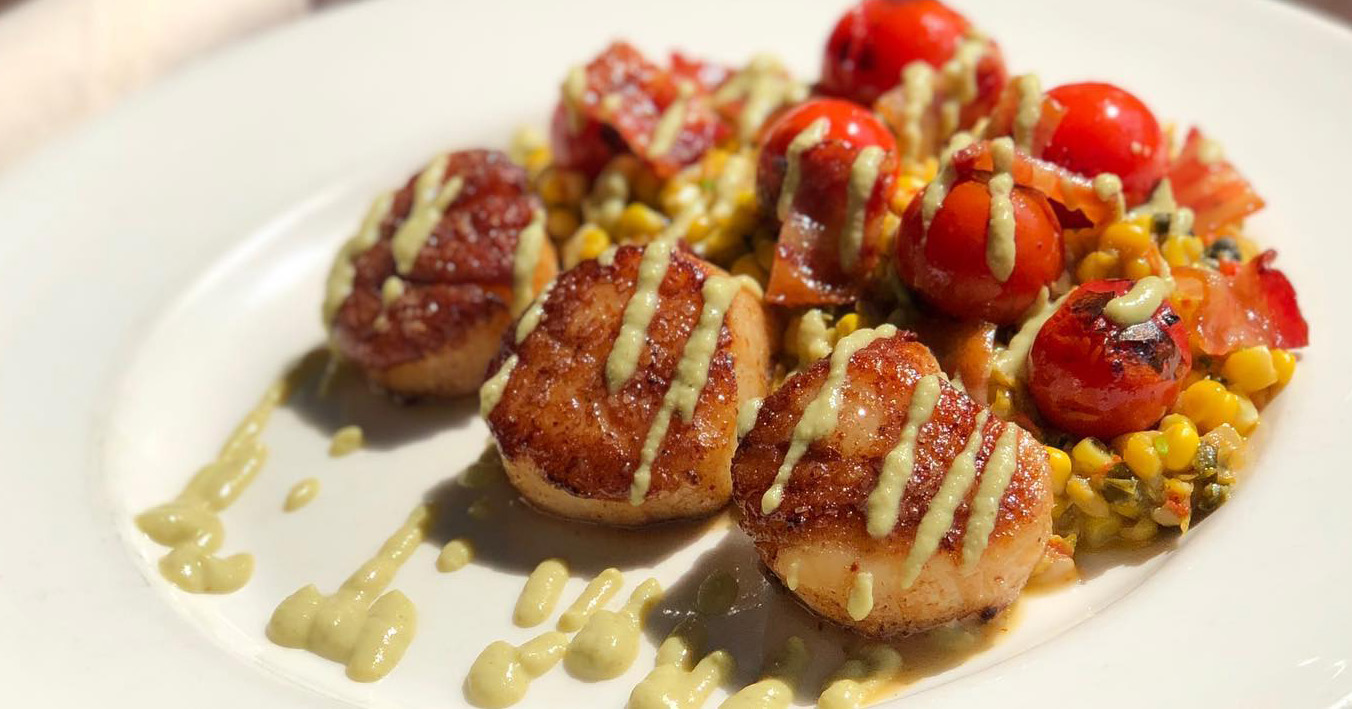 While goat is in the name, the most successful new menu addition at Girl & the Goat (No. 91) was the wood-fired lamb skewers, served with rhubarb relish, cilantro-yuzu vinaigrette and a garlic crunch.

The parent of Old Country Buffet and Furr’s declares bankruptcy

Dave & Buster’s gets a shot of optimism