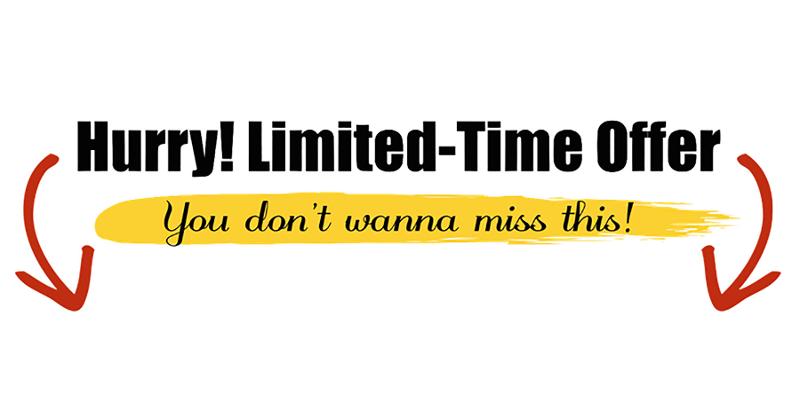 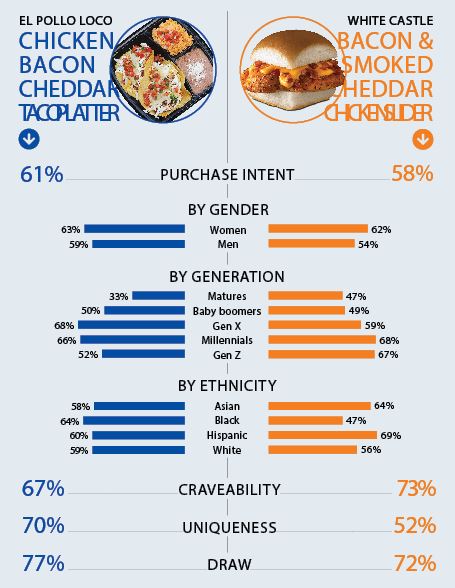 Technomic’s MenuSurf found that about three out of five consumers say they would order each of these items. Gen Z consumers were into the tacos about as much as baby boomers, but their purchase intent varied greatly for the slider.
What can other operators learn from these LTOs? Many consumers are willing to try twists on the dishes that they already love, so limited-time offers don’t have to be something completely new. And bacon rarely hurts a menu item.