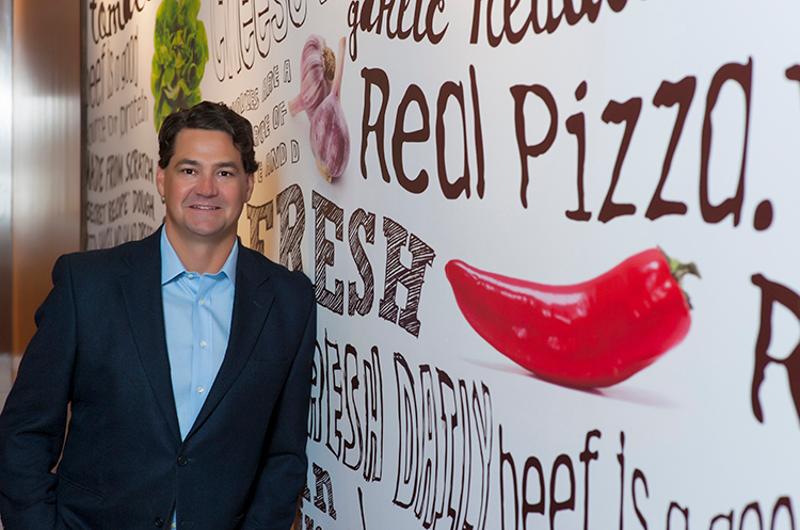 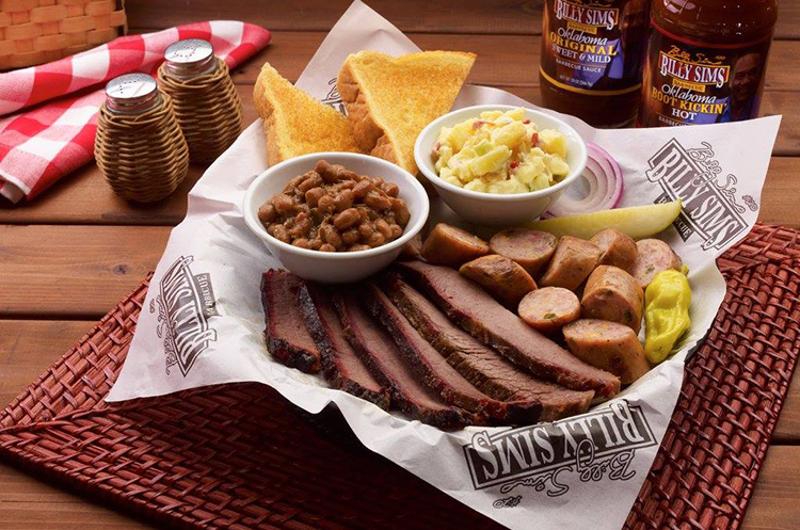 Entrepreneurs and active founders are well represented among the Future 50, Restaurant Business’ annual ranking of the fastest-growing emerging chains. When growth is the goal, having the original visionary at the helm has its unique advantages as well as challenges. Here are some takeaways from such founders and from executives who inherited their companies.

72% of family firms say they measure success in broader terms than profits and growth.

You may have the vision, but you won’t foresee everything

Coming off the success of another fast-casual brand, Moe’s Southwest Grill, founder and CEO Matt Andrew felt his next venture, Uncle Maddio’s Pizza, was well-planned.

An early entrant into the fast-casual custom pizza category, Maddio’s initial focus was on food quality and balancing costs, Andrew says. Later came revisions to signage to help customers order more quickly: Instead of text-heavy menus listing all options for customization, the boards were redesigned to be more intuitive and visually appealing, with a three-step ordering process.

“If I knew then what I know now, I would have enhanced the blueprint for the guest experience as part of the initial service model,” Andrew says. “We got a lot of things right with the food and unit-level economics, but we have evolved into a dining experience that not only drives initial trial, but frequency.” His team now looks to the customer to convey what they value most about their experience, Andrew adds.

We have evolved into a dining experience that not only drives initial trial, but frequency.” —Matt Andrew

Only fix what is broken

Since its early days, the chain had a strong connection to community and family, built largely by its founder, the late Jim Mellody. But there was a lack of sophistication around financial planning and management, says Elliott, who became CEO in 2010. “It was, don’t worry about inventory or profit, just take care of the guest and everything will work out,” he says.

Yet when it comes to implementing change, Elliott has learned to tread lightly. “You have to keep the good stuff and rework what needs to be reworked. You have to show some sensitivity to it, and set a pace of change.”

Beef ‘O’ Brady’s focuses on education and training, gradually introducing changes so the culture of the restaurant can absorb them. “Otherwise you shift from ‘We have some ideas ... to make things better,’ to an attitude of ‘You guys want to change everything,’” Elliott says. “You get resistance instead of cooperation.”

8 insights from the Future 50 chains

The founders of namesake Billy Sims BBQ had a relatively easy time attracting franchisees in places where the public was familiar with the college and pro football star, mainly Oklahoma and Michigan. But it was a harder sell where he was less known.

New store openings may get some press from local sports writers and the like; but if the food is no good, it doesn’t matter how famous the founder is, says Sims’ partner Jeff Jackson.

So in those markets, they learned to stress the barbecue restaurant’s menu and good service, as well as having a system to train and support franchisees. “The food has to sell itself. If the food is bad, you are going to fail. Same for the service,” he says.

Operator cash flow is up 50% in the past three years after the company shifted away from its value focus. But higher labor and food costs loom.

The requirement, applicable to any restaurant or other company employing at least 26 people, would be retroactive to Jan. 1 and be in effect until at least Sept. 30.

The sandwich shop CEO, who has owned the company since he was 17, led his chain to soaring sales by taking care of franchisees, workers and communities, earning a Restaurant Leader of the Year nomination.

U.S. same-store sales hit a record in 2021, driven in part by price increases and the company’s promotions, including its new loyalty program.