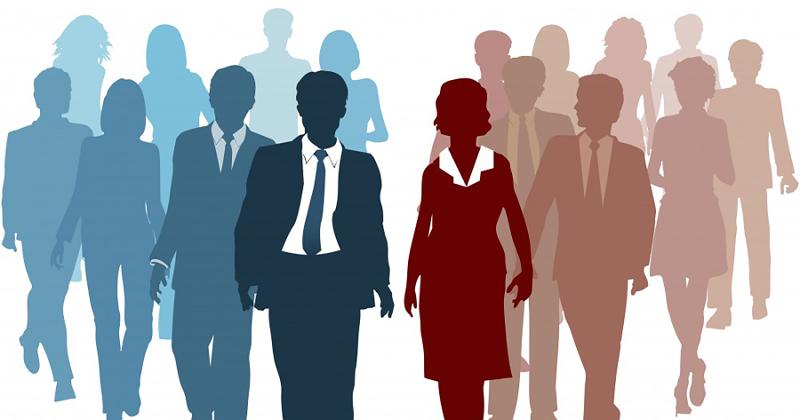 At the rate the corporate world is going, it will take 100 years to reach gender equality in the C-suite.

So says Women’s Foodservice Forum President Hattie Hill, who tossed out that figure during the 2018 Restaurant Leadership Conference in Phoenix earlier this month. Unfortunately, the industry folks attending her presentation won’t be around to reap the benefits. And while the picture in the restaurant industry is a little brighter—19% of foodservice CEOs are women, a figure that falls to just 5% for all of corporate America—parity still seems a distant goal.

To move the needle faster, WFF launched its Lead the Way initiative earlier this year, based on benchmarks in McKinsey’s Women in the Workplace 2017 study. The goal: to reach gender equality in the industry by 2025.

A number of executives have committed to the initiative, including Lisa Ingram, president and CEO of White Castle Systems; Artie Starrs, president of Pizza Hut; and Susan Adzick, SVP with McLane Foodservice. They joined Hill for a panel during the conference, sharing these best practices for achieving that goal:

• Go public with your commitment. At Pizza Hut, Starrs created a paradigm for parity to drive transformation. The chain is committed to making half of its leaders women, and it’s well on its way, with 2,000 restaurants changing hands and many led by women. Starrs made a case that not only was gender equality the right thing to do, it was better for business, backed up by McKinsey data. Once you go public, there’s no turning back, he said.

• Coach women at lower levels to take on jobs they may not feel comfortable about. Lack of confidence is one of the factors that stops women from moving up, said Hill. Men assume they are ready for a leadership role when they have 25% of the necessary skills, but women feel they need to reach 80%, added Ingram. “Women should get to the point where they think 40% is enough to feel ready,” she said.

• Be thoughtful about promoting people. “Promotions should not be based on skills alone,” said Adzick. Leaders don’t have to come equipped with traditional skills—those can be learned. It’s essential to gauge emotional intelligence, team-building expertise and other criteria, she said.

• Diversity breeds diversity. Hitting that gender equity number of 50% is just the beginning, said Starrs. “The real growth comes afterwards … continually having more thoughtful discussions about leadership with your company.”