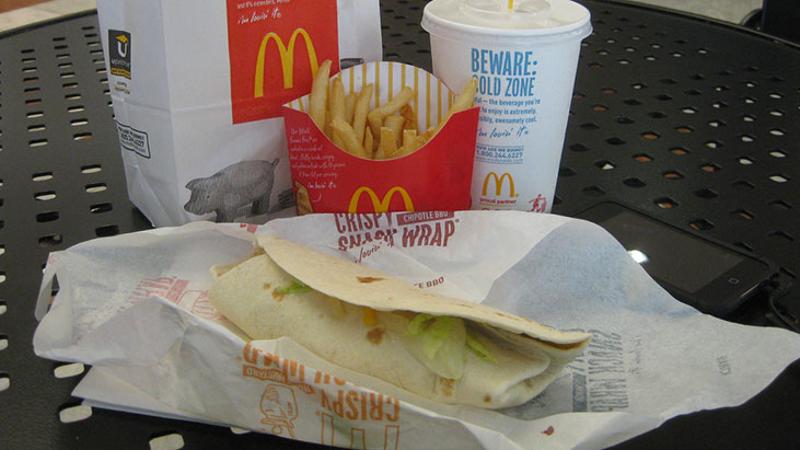 McDonald’s has removed wraps from U.S. menus. The item is the latest casualty in a trend of menu trimming to bolster service and sales that started in December of 2014.

Last summer, the chain began eliminating the premium wraps, which were originally introduced in 2013, from U.S. menus. Marketed for its healthy qualities, the wrap was menued to capture millenial business and compete with healthier chains gaining ground on McDonald’s sales, such as Subway. But the wraps took about six times longer to make than a hamburger, according to The New York Times.

The change comes less than a year after the chain tested new breakfast wraps and kale items in Canadian units. Coupled with the wrap’s flat sales and the blockbuster success of all-day breakfast, analysts have suggested the item clogged service times for a chain that is putting a lot of resources toward streamlined service.

Read the full story at Bloomberg.