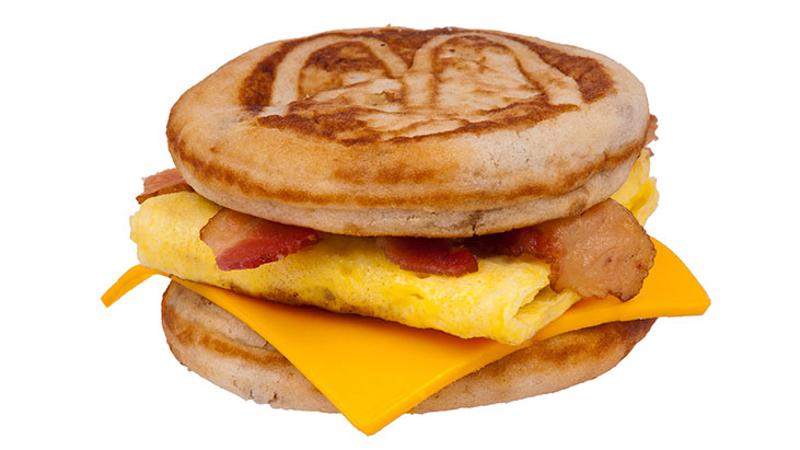 McDonald’s is testing the addition of the McGriddle to its all-day breakfast lineup, a move spawned by customer complaints decrying the item’s absence from that menu, the Associated Press reports.

The test begins Feb. 1 in the Tulsa, Okla., market. Test units will also serve biscuit sandwiches, which are not currently available in that market all day.

Those additions could prove too operationally taxing on franchisees, the AP notes, as McGriddles and biscuits would compete for grill and oven space with afternoon offerings.

McDonald’s this month revealed that recent turnaround efforts such as all-day breakfast played a major role in its Q4 comps climb.