Even before the pandemic took hold, Golden Corral knew a buffet specialist like itself would need to change, says CEO Lance Trenary. As he and his team can attest, nothing elevates that mission into an all-consuming priority like having your service format essentially banned in 16 states and your sales wiped out. While the world was still learning how to pronounce “COVID-19,” the 48-year-old chain was shutting down most of its 490 restaurants and furloughing thousands of employees.

Almost exactly one year later, the brand is abuzz with experiments, sales trials and strategic changes that might have been unimaginable if the public had never been forced to mask up. A drive-thru for the home of the Chocolate Fountain? Yep, and table service, too, albeit with the twist of offering unlimited servings.

“I can’t tell you how many times we worked 24-hour days on these playbooks,” recalls Trenary. “We immediately went to work on what we called ‘now innovation.’”

The intense brainstorming has yielded a number of formats the chain is assessing as possible Golden Corrals of the future. Across all the potential prototypes are operational tweaks and updates the brand believes will serve it well going forward—things like adding a retail treats shop and offering alcoholic beverages.

The format certain to be pursued is a close-to-traditional buffet, such as the Golden Corral that just opened in Effingham, Ill. The spread that earns the chain 70 visits a year from its hardcore fans is the showcased element, with more than 100 selections available. But the spread also features single-use gloves at every station. Customers are directed to don the gloves before handling any serving utensils on the buffet.

The new unit also sports what its franchisee describes as an “enhanced” carvery where roasts are sliced to order for guests.

It also offers curbside and takeout service. When the pandemic hit, only 2.9% of Golden Corral’s sales were generated by to-go orders. “We had to immediately start building this, and it wasn’t really inherent to a buffet format,” says Trenary. 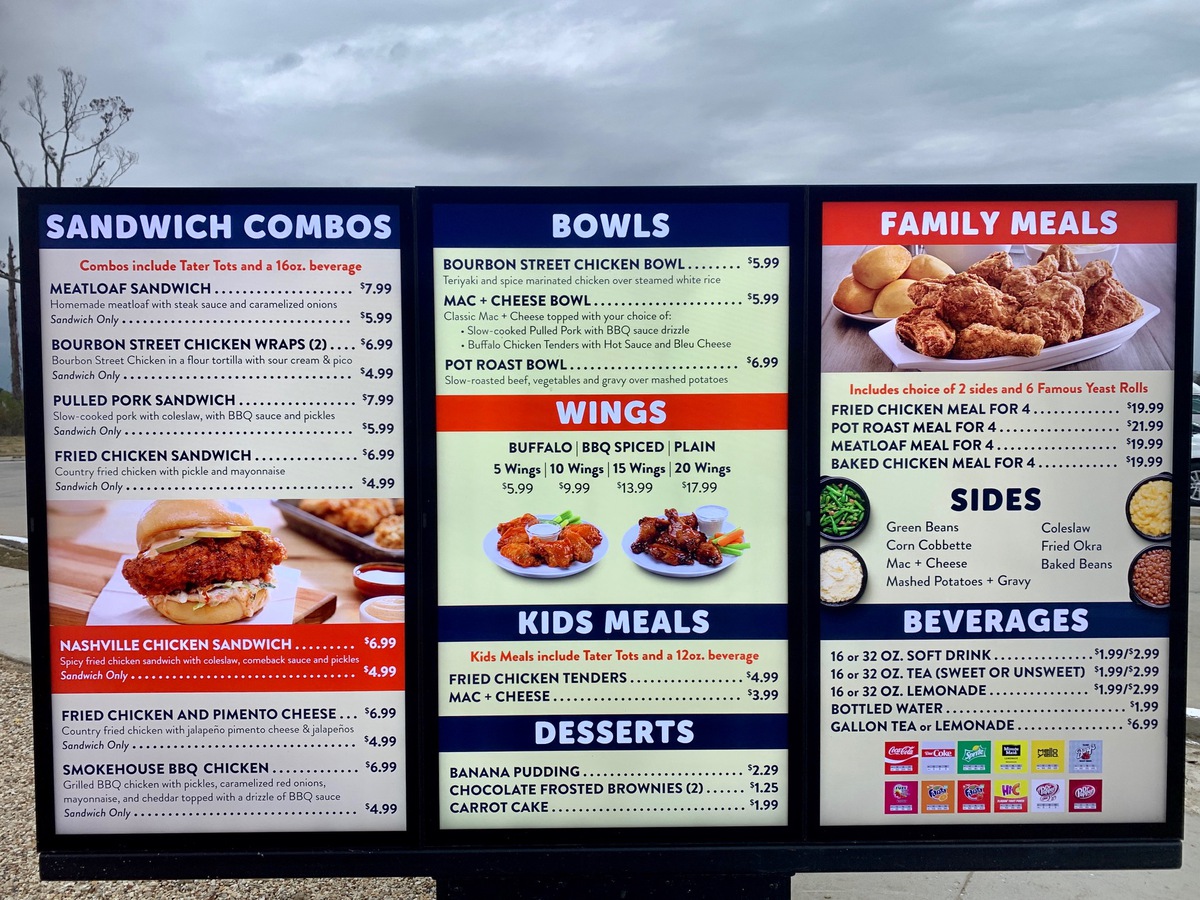 One of the workarounds was setting up to-go stations at the front of restaurants, complete in some instances with a hotline manned by team members—“a mini-buffet if you will,” says Trenary. Employees have been retrained to apportion and serve the food to customers and third-party delivery personnel, tasks they seldom if ever had to perform while Golden Corral was purely a buffet. That changeover was complicated by the furloughing of Golden Corral’s training staff early in the crisis.

Setting up a to-go station also helps in alerting Golden Corral fans that they can get their favorites to go, says Trenary. “We want to be very apparent that we are in the curbside business—we’re really trying to be very overt,” he explains.

Another way Golden Corral is trying to capture more business from patrons who prefer to eat at home is by setting up an in-store retail area called GC Market. At the test site in Baton Rouge, La., customers pass through the Market on their way to the cashier.The shop-within-a-restaurant features desserts, baked goods and beverages; among the top sellers is a bag of the chain’s signature yeast rolls.

The chain is also testing drive-thrus, where customers can order from a menu of Golden Corral favorites. “We’re targeting three minutes to get the food turned around,” says Trenary.

The brand is striving to provide convenience inside its dining rooms by offering table service, or what the chains describes as a buffet at your table. In selected units, servers bring plated foods to the seated customer—as often as the patron wishes, in keeping with Golden Corral’s promise of abundance.

A second new dine-in model is a fast-casual-like format where guests place their orders, take a seat and have the food brought to them—essentially the service system Golden Corral (along with competitors like Sizzler and Ryan’s) used when it started.

A limited-service format will also allow Golden Corral to shrink the size of its restaurants, which typically now measure more than 10,000 square feet.

“We want to look at something in the 4,000 square foot range that is more like a fast-casual, with a drive-thru,” says Trenary. “We’ve developed a great menu for that that plays off old Golden Corral favorites but with some twists.”

A test of the scaled-down format is about to begin, Trenary said.

Other menu experiments include the addition of alcoholic beverages, particularly beer, wine and frozen drinks. The trial includes different ways of ensuring that Golden Corral continues to be seen as a family-friendly place. The adult beverages are only sold as accompaniments to a meal, and the chain is looking at things like a two-drink maximum to avoid being seen as a bar. 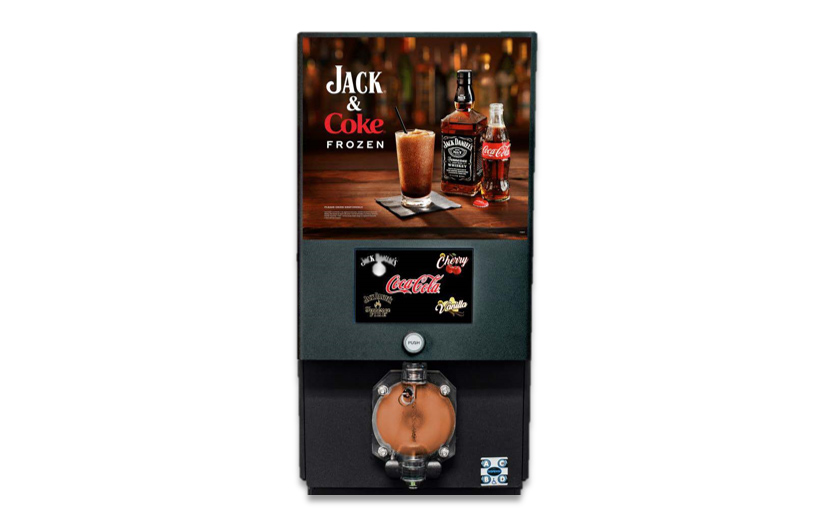 “We went into this with 490 restaurants,” said Trenary. The rest are either temporarily closed or no longer feasible. “We have some that we know we’re going to lose,” he continues. “But the exciting thing is we’ve turned the corner in the last 60 days and we’re down to where comps are down 15 to 20% . Every week it seems the momentum continues to move.”

Franchisees are also opening restaurants and embracing innovations in the concept—many of which arose from their ranks.

“We know that just going back to where we were isn’t enough; the buffet segment has been under pressure for the last five to 10 years,” said Trenary.

“We’ve learned a tremendous amount,” he continues. But all in all, “I’d never want to go through it again.”