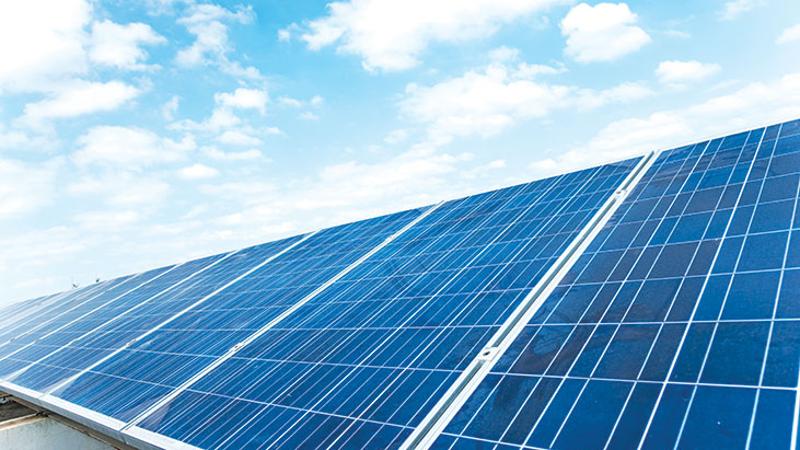 While solar energy hardly is new technology in the U.S., just 5 percent of restaurateurs in a National Restaurant Association survey said they use solar panels in their operations.

That may be about to change. In December, Congress voted to extend the 30 percent federal tax credit for businesses that invest in solar energy through the end of 2019. With QSRs such as Sonic Drive-In partnering with local energy providers through rebate programs and solar-powered food trucks hitting the road, it could be prime time for other operators to catch some rays—but only if the investment is reflected in the bottom line.

Helen Cameron and her husband own two Uncommon Ground restaurants in Chicago. Five solar panels atop each restaurant draw in and store enough energy to heat all the water the locations need for daily operation.

The Camerons’ foray into solar coincided with the construction of Uncommon Ground’s second, 4,000-square-foot location in 2007. A rebate and tax credit got the Camerons a 40 percent reduction in cost on their $30,000 system, and they were able to finance the rest in less than four years, later adding the same setup to the original location.

The system really has only one working part—the water pump—so repair and maintenance costs have been nearly nonexistent. The solar system now provides “10 percent of our energy needs for the year, just sitting there doing nothing,” says Cameron.

With over 28,000 square feet to power and an abundance of year-round sunshine in Southern California, the Cohn Restaurant Group jumped at the chance to customize its newest concept, Coasterra—a Mexican restaurant and event space—with solar panels and minimize its carbon footprint, says David Cohn, founder.

Coasterra’s designer gave its panels a dual function: harnessing sunlight that provides 33 percent of the restaurant’s energy—enough to run its kitchen—and providing shade for guests. More than half of the seating is outdoors, and a photovoltaic solar glass terrace shields guests from sun.

“I think for restaurants, our businesses are very challenged,” Cameron says. “I think a lot of people feel that being green is an expensive venture. It certainly can be; it depends on what you decide to do.”

Renting is an option—though one consultant told RB that in 90 percent of cases, buying is more economical. Operators who aren’t ready to fully invest can set up a third-party model, in which the panel’s owner installs them on a restaurant’s roof and supplies power at a discount. In that case, though, that third party likely will receive the solar tax credit—not the restaurant.

Cameron recognizes that solar may not be for everyone, and credits her distributor for helping “take some of the guesswork out and work off our plate” by organizing her rebate plan, setting up the panels and sending in tax-credit paperwork. “It’s important for any operator that’s trying to do this to meet with a variety of different companies to see what they offer,” she says. “If they really know what they’re doing, they can tell you what’s available as an incentive and what’s coming up.”

Solar thermal panels use water to transfer energy that’s absorbed from the panels to a central storage area. They’re more difficult to retrofit into existing buildings but are 60-80 percent energy efficient.