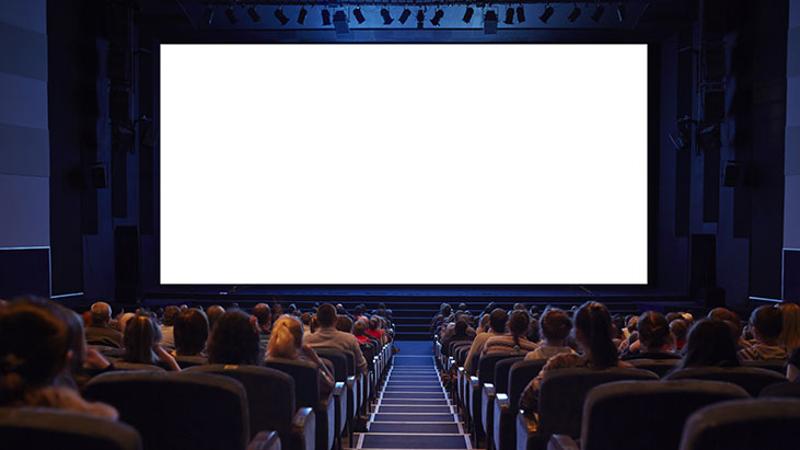 Want to procrastinate, but still feel like you are adding a feather to your industry cap? Check out these must-see documentaries that bring you inside some of the world’s most groundbreaking kitchens.

Find emotional release with the documentary about Homaro Cantu, chef-owner of Chicago’s Moto. Cantu gained national attention through his innovative use of molecular gastronomy to solve world hunger. Though his work was cut short in 2015, his methods might find new life with other chefs.

Thumbs up: Warning: This movie might make you cry, and will definitely make you hunt down some miracle berries.

Thumbs up: A lesson in the importance of authenticity.

The latest Mickey D’s news is the industry’s equivalent to weather-related icebreakers. Stay in the know with a viewing of “The Founder,” the dramatized version of the quick-service goliath’s not-so humble roots. The film unmasks the billion-dollar tug-of-war between Ray Kroc (Michael Keaton), who founded and franchised the chain, and Dick and Mac McDonald, who established the first McDonald’s in 1940. Watch the ruthless “fast food” revolution unfold in front of your eyes; there will be ketchup.

Thumbs up: Come for the saucy true story; stay for the oddly inspirational anti-hero.

The man, the myth, the—wait, who? Jeremiah Tower is considered one of the first celebrity chefs, yet has been largely forgotten in non-culinary circles. An early champion of New American cuisine, Tower stars in the documentary that takes a deep dive into the chef’s ascent, downfall and stunted comeback at New York City’s Tavern on the Green.

Inflation is festering into a lethal threat for restaurants, new data shows

As takeout and delivery grow, so do the options for packaging

Parent of Modern Market and Lemonade hires a development chief

Tesla gets serious about plans for drive-in restaurant