Continue to Site >>>
Edit
Slides:
Restaurant nightmares of the week: Doubling down 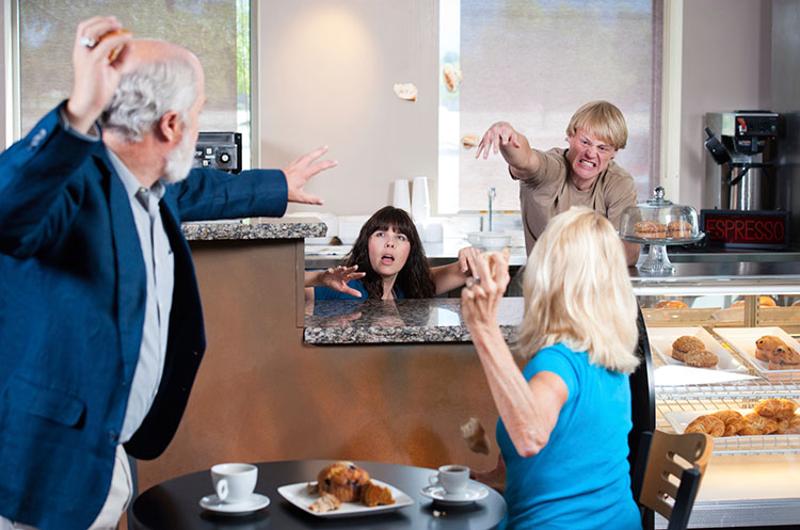 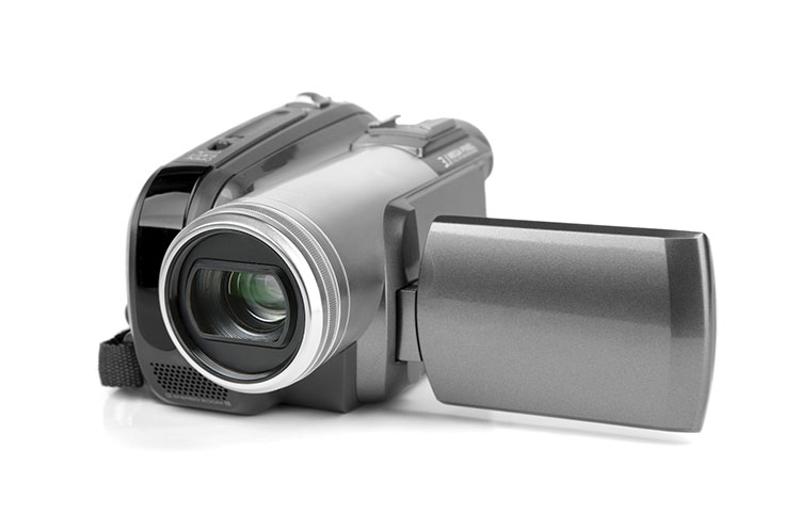 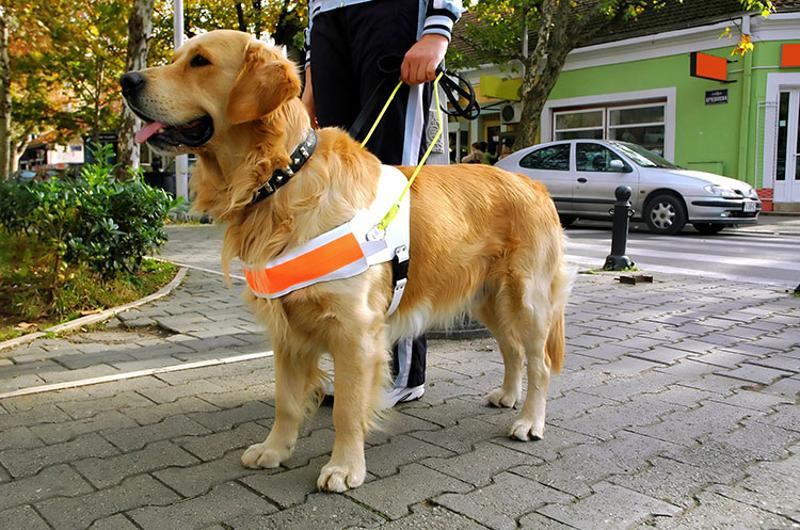 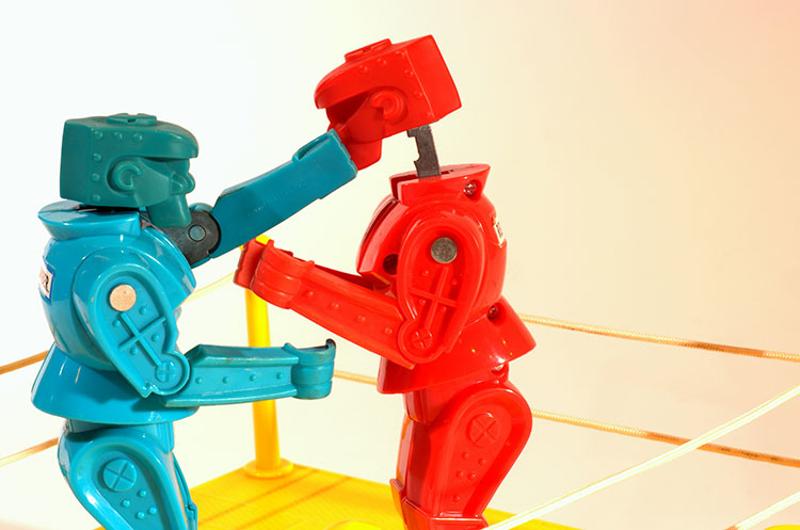 Anyone who’s worked in restaurants knows the odds are exceptionally high that something will go wrong, and often very, very wrong.  Still, seldom are the de-railings of the caliber seen this week. Once again, people proved they could be as dysfunctional as any wrongly programmed computer device. The upshot: brawls, possible Peeping Toms, bigot-like behavior and outright disregard for the law.

Management nightmare of the week: A tie

Which is worse, having your manager arrested for allegedly planting a video camera in the women’s bathroom, or being the latest operator to discover your staff has used customers’ race as a descriptor on their tab, which of course will be presented after their meal?

Here are the particulars to decide whose employees sank farther.

The La Perla restaurant in the Miami, Fla., area was in the news because its 42-year-old manager, Hajime Maruyana, was allegedly videoing women in the restroom. A woman who took her young daughter into the facility noticed an electronic device affixed to a pipe running under the sink. She pried it off and brought it to her husband in the dining room, apparently unsure as to what it was.

Maruyana apparently saw what was going on, grabbed the cam from the family and walked away. The couple demanded that he show them what had been recorded, but nothing was accessible when the device was attached to the backroom computer. The memory chip had clearly been lifted. The husband and wife accused Maruyana of dumping it.

The police agreed and arrested Maruyana. The actual charge was that he destroyed evidence that could be used against him for a Peeping Tom charge.

Across the continent, in Austin, Texas, an IHOP waiter reportedly annotated a couple’s tab with the visual cue, “BLACK PPL,” outraging the African-American patrons he was serving. The irony: The server was himself an African-American. And apparently too dimwitted to realize that noting something innocuous about their appearance, like an article of clothing, would have been a much better way to ID the couple.

American restaurant employees apparently aren’t the only ones to realize that sanitation laws banning animals from the dining room universally include an exception for seeing-eye dogs. Indeed, restaurants are obliged to accommodate the disabled patron, regardless of which side of the pond they call home.

The staff of the PGR restaurant in Great Britain learned that astoundingly obvious fact when they told a blind girl she could either leave her guide dog outside or go celebrate her 22nd birthday elsewhere. The employees acknowledged that the law was on the girl’s side, but they weren’t going to abide by it.

Fortunately, management will have a free training video to avert similar occurrences. The rebuffed girl, who chose to eat elsewhere, videoed a good part of the exchange. Holly Scott-Gardner posted it on her Facebook page, where it had been viewed more than 85,000 times as of this posting.

You can see it for yourself here.

Never mind the tearful rows about who gets to play a game next. Fights between parents have erupted so often in Chuck E. Cheese’s pizza-and-play parlors that the chain has hired security guards for some branches. Many of the disputes never even merit media attention because of the dog-bites-man test.

But the brawl that upended a store recently in Manchester, Conn., was exceptional in its scope, according to the local coverage. For reasons that are still unclear, at least 12 adult strangers suddenly turned on one another, shoving and punching. A video shows one mother climbing atop the seating of a booth so she could dive into the melee, a feat that would keep any schoolyard buzzing for weeks.

In the process, a 1-year-old was knocked down, and a second toddler got in the way of some shoving. At least one needed to be checked for possible trauma.

Local sources say the chain has agreed to dispatch a guard to the unit to avert further rumbles.

Qualifying restaurants will be granted a $5,000 tax credit, payable ahead of their tax filing, for every net new position they add.

After five years of development, the company plans to have up to 100 "automated pizza kitchens" across the country by the end of 2021.

Thanks to a new round of investment funding, the fast casual is getting ready to add corporate and franchised stores, as well as expanding its packaged goods line.