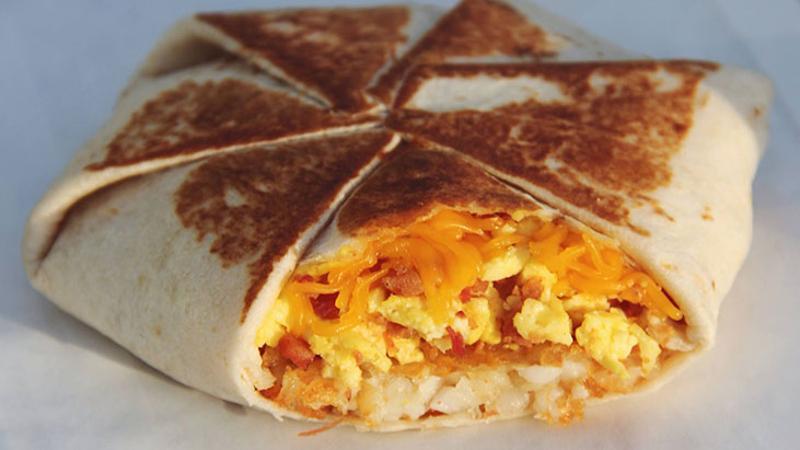 Taco Bell’s plan to give free A.M. Crunchwraps to “all of America” could cost the QSR upwards of $10 million, Bloomberg reports.

The giveaway, which takes place today, is the outcome of the chain’s “Steal a Base, Steal a Breakfast” promotion, which promised customers free Crunchwraps from 7 a.m. to 11 a.m. if a base was stolen during the World Series.

“We’re prepared to give out as many as we have to,” Taco Bell spokesman Rob Poetsch told Bloomberg. “We truly want everyone to try it.”

Taco Bell has promoted its breakfast offerings through a number of means in recent months, which included throwing thinly veiled barbs at McDonald’s via YouTube.

Read the full story on Bloomberg.