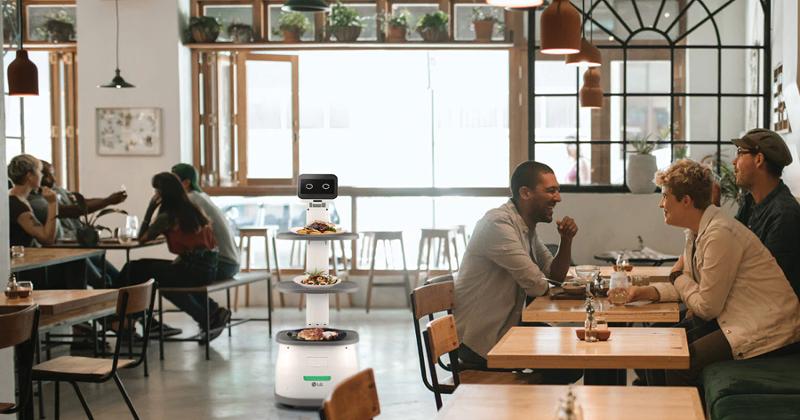 Ever since the first modern robots were developed in the 1950s, the public’s fascination with autonomous machines has varied from excitement and hope to hesitance and fear, and everything in between. In the subsequent decades, single-purpose robots began showing up on factory floors and in mailrooms, and average consumers grew more comfortable and familiar with digital technologies forming a central part of home life.

As history has shown, technological advances can disrupt entire industries and remove some tasks from the hands of human operators. However, the systemic effect is that machines are leveraged to make individual workers more productive, allow for the completion of previously impossible tasks and free up human resources to handle more complicated or mentally demanding work. In many cases, these changes also create entirely new industries, such as the need for robot maintenance.

A robot for everything

Today, increasingly rapid advances in autonomous technologies run parallel to a growing use of digital devices and services. The public’s acceptance and adoption of digital technologies presents unprecedented opportunities for robot makers and businesses to integrate robotics into more and more locations and roles, with some existing workers shifting to knowledge- and customer service-based tasks.

Robots can help with everything from menial jobs, such as vacuuming the floor, to demanding precision tasks, such as performing surgery. In the next few years, autonomous wheeled robots will likely become more common in assisting workers in restaurants, hotels and retail stores by delivering food and products to customers so employees can focus on conversations, recommendations, sales and ensuring customer satisfaction.4

Many of these locations will already be using control systems, security systems, distributed audio and video networks and other digital technologies that may directly integrate with robot assistants. By making robots compatible and capable of communicating with existing systems, a hotel could allow guests to order room service through a touch panel with voice recognition, and then have a robot deliver the food and notify the guests on the touch panel or through audio, such as “Your food has arrived.”

As new types of robots become available to manage more tasks, business owners and workers will undoubtedly find more valuable needs to devote their efforts to, and will also be required to ensure the proper operation, charging and cleanliness of any robots visible to customers.

Where to go from here

The pace of innovation in robotics has accelerated as more businesses and individuals find use for them in daily life. In the near future, it’s likely that autonomous vehicles will enter the rideshare market while smaller robotic vehicles make deliveries and AI-powered drones help first responders locate victims during emergencies.6

Nobody knows when there’ll be Rosie-esque assistant (from the cartoon TV show, The Jetsons) that can run an entire household. But as robotics experts leverage existing smart technologies, integrate with IoT devices and develop increasingly sophisticated autonomous capabilities, it might be sooner rather than later.