Continue to Site >>>
Edit
Slides:
How the restaurant industry can start to address its sexual harassment problem 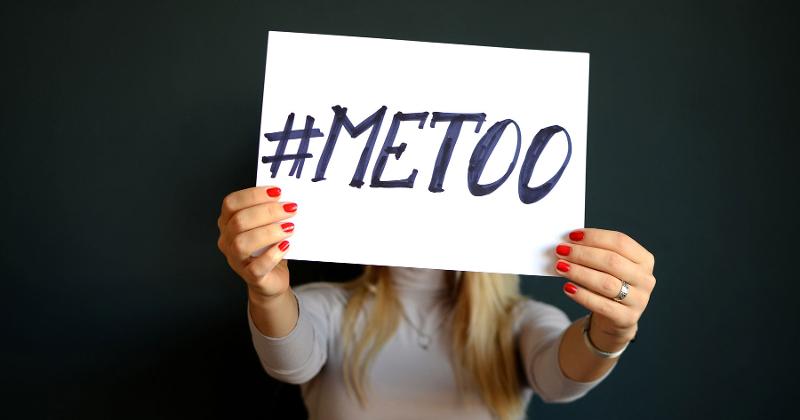 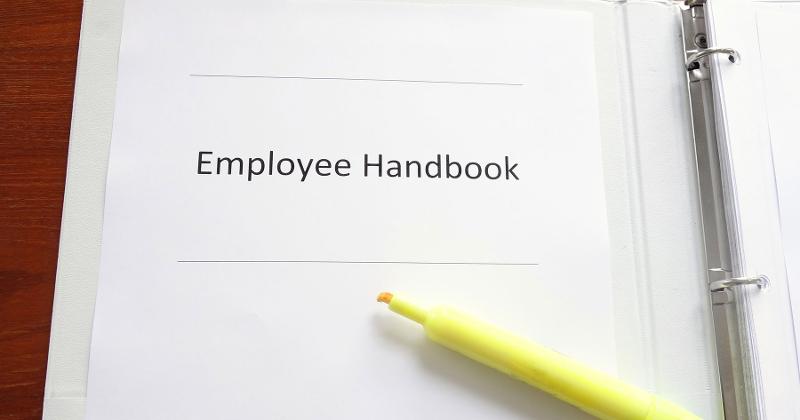 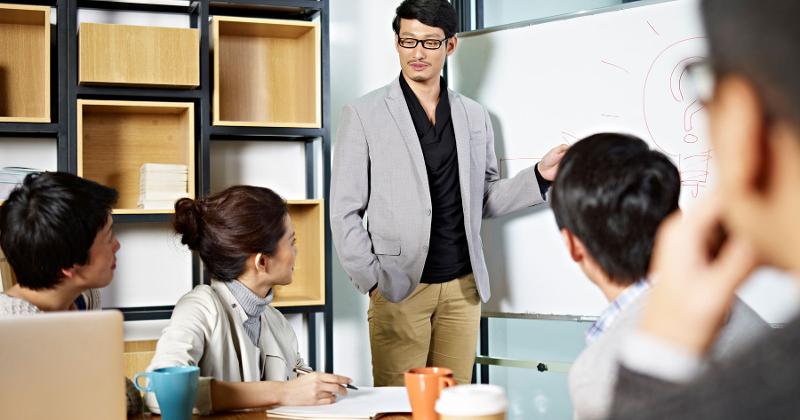 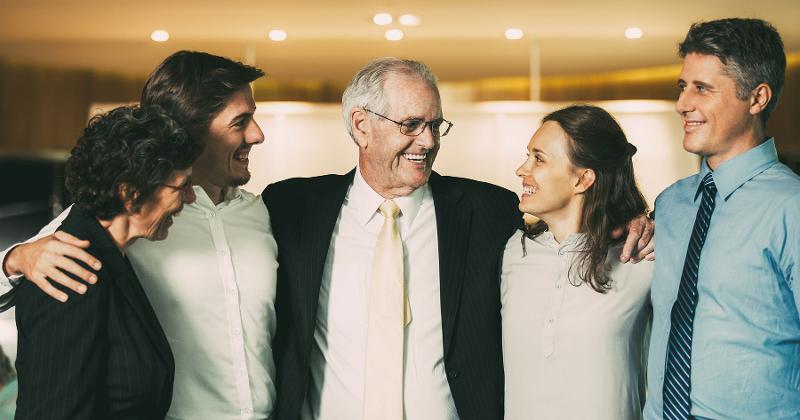 In a post-Harvey Weinstein world, there’s an awful anticipation surrounding which star’s worst-kept secret will be outed next. The outpouring of claims of sexual harassment and abuse against the film producer helped popularize a #MeToo social media campaign, encouraging women to share their stories of sexual harassment and spurring allegations against upwards of 60 high-profile men. In October, the movement’s momentum hit restaurants. Since, industry giants such as Mario Batali, John Besh and Todd English were forced to confront accusations of sexual harassment or misconduct at a time when the public is paying attention.

For many women, the scope of the industry’s sexual harassment problem is not awe-inspiring or any kind of shock. “To hear that [the allegations] were being taken seriously and that it was being reported in a major publication—that was exciting to me,” says Caroline Richter, bartender at New Orleans’ Turkey and The Wolf. In fact, restaurant employees and other service workers have filed more sexual harassment claims with the U.S. Equal Employment Opportunity Commission than any other profession, according to a report from BuzzFeed News. Out of the 170,000 claims filed between 1995 and 2016, at least 10,057 were submitted by full-service restaurant workers.

With the industry tuning into women’s calls to address harassment and discrimination, the question is, “Now what?”

The answer to that question is somewhat elusive. When asked who restaurants can look to as a leader in stomping out workplace harassment, Amanda Cohen, chef-owner of New York City’s Dirt Candy said there’s not really any such person within the industry. Ruth Gresser, owner and chef of Pizzeria Paradiso and Veloce in Washington, D.C., echoed Cohen’s perplexity. “I’m not sure what’s going to help this situation,” Gresser says. “The problem is so systemic and so fundamental to the industry.”

Although restaurants have yet to devise a winning model to combat sexual harassment—even these outspoken female restaurateurs say they have standard policies on workplace sexual harassment—they are pointing to structural and cultural ways the foodservice industry can move forward.

Restaurateurs should go through both sexual harassment training and business management training, Cohen says. “There’s fire, there’s knives, and there’s no handbook—you don’t always know how to do it.” Creating an employee handbook, or updating it for existing concepts, can be very pricy. “I had to have a lawyer go through it, and it was close to $10,000,” she says. While she admits that it is a good thing to spend on, she did have to debate it as a cost at the beginning when balancing needs like plates and other supplies.

When Cohen heard the industry allegations of sexual harassment trickling in, she looked at her business partner and asked, “Are we good? Does everybody know the policy?” Deciding it was time for a refresh, the restaurant held a series of staff meetings to go through the handbook, so that employees would know what’s expected of them. “You don’t have to fire someone for saying something stupid,” she says. “Half of my staff is 21 or 22—they don’t always know what the best behavior is. But you have to nip it in the bud right away.”

4 ways to ensure bullies don’t bring down your operation

The industry’s tight-knit community can create an energetic and personal workplace, but it can also make people who have suffered harassment less likely to report their coworkers, Cohen says. “We’re all supposed to be friends, so how do you call someone out?”

Recognizing a lack of community around the issue, Richter created a nonprofit group to discuss sexual harassment in foodservice, and coincidentally scheduled the first meeting right around when The Times-Picayune published accounts of sexual misconduct from 25 current and former employees of Besh Restaurant Group. Richter’s nonprofit, Medusa, is partnering with Tulane University to help create education and training materials for restaurateurs and an outlet for women seeking help. The goal is for restaurants to pay an annual fee in exchange for training, staff support and an endorsement as a safe place to work.

Senators from both parties are airing alternatives to the $15-an-hour proposal that was swatted down Thursday night.

The burger-and-shake chain, which was late to the delivery game, is redirecting its attention to getting delivery orders through its own channels.