Continue to Site >>>
Edit
Slides:
3 cheers for a restaurant Festivus 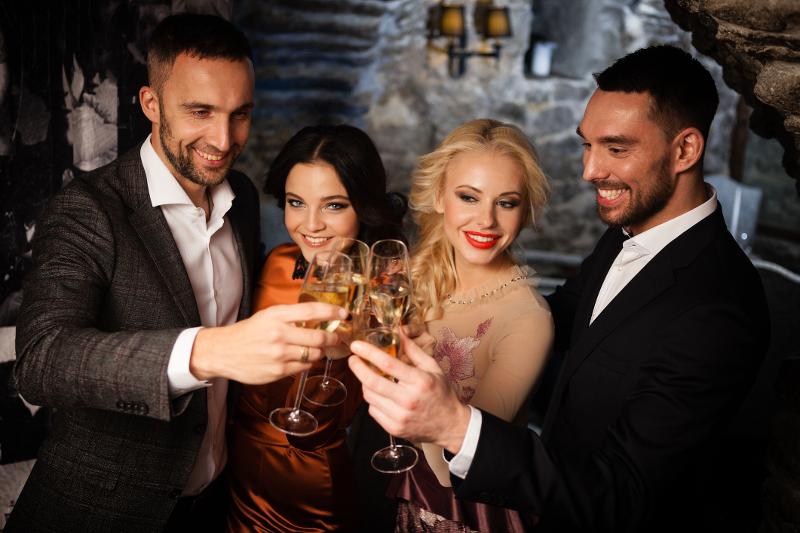 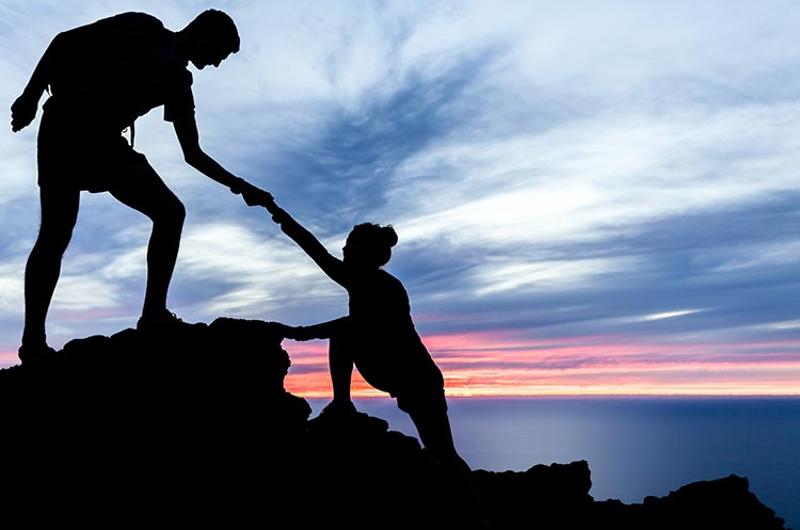 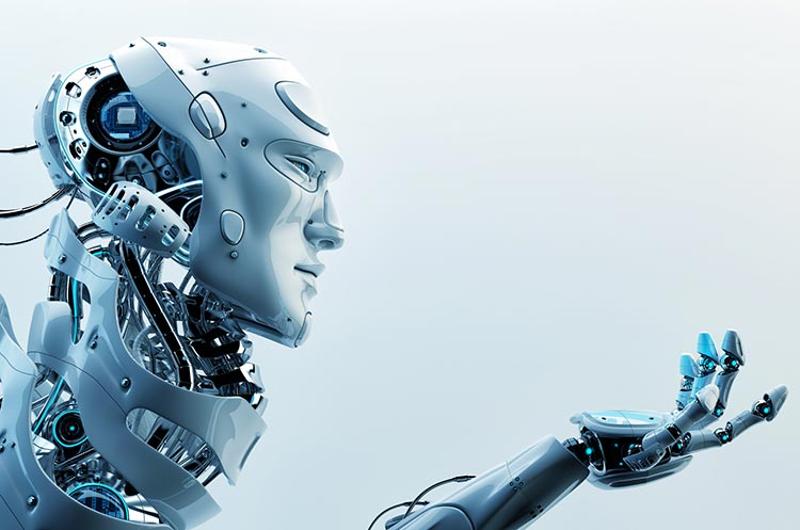 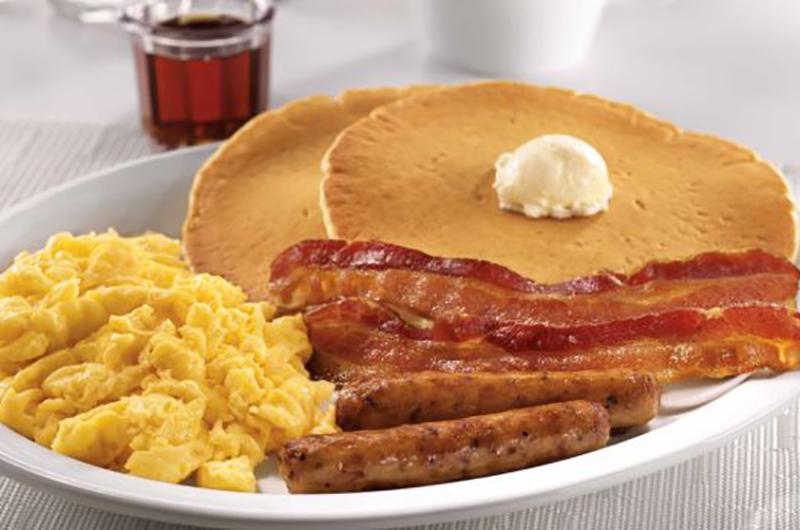 Eggnog doesn’t travel well by email, and pricey bourbon doesn’t travel at all once it’s in our possession, except perhaps into a glass (neat, please). But today warrants some holiday cheer for the restaurant industry, even if the business is at the top of social critics’ naughty list, starred and underscored multiple times.

They blast it as an exploiter of the working class, the culprit behind America’s unhealthy habits, a pustule on the national culture, and possibly a leading cause of kitten deaths.

We at Restaurant Business know better, which is why we toast you on this day with three reasons why we’re proud and privileged to cover the industry, warts and all, 365 days a year. Here, as our present to you, is a look at another side of the business, the reasons why Santa should have left you the whole friggin’ sleigh.

1. Helping a colleague in need

If the industry had a prize for enthusiasm, one of the leading contenders would be Nick Vojnovic, the president of the Little Greek fast-casual chain and the longtime former leader of Beef ‘O’ Brady’s. At an industry event where he received a different sort of award, he literally jumped up and down with delight and joy, as ecstatic as a child to be sharing the stage with those he unabashedly called his heroes—fellow restaurateurs, all. Clearly he is an industry lifer and proud to be so, having chosen the business (he’s an Ivy League graduate with an MBA) that’s so often tarred as a last resort for losers.

He also happens to be one of the nicest persons to grace the field. So it wasn’t a surprise to learn that he signed up a decade ago to be tested as a possible bone marrow or stem-cell donor to a young Little Greek customer who’d been diagnosed with leukemia.

The routine donor screening revealed there was a problem with Nick’s own blood. He would eventually learn that he himself was suffering from a type of leukemia, and would need a marrow transplant of his own.

The call went out for possible donors to help Nick. He, meanwhile, urged people to come forward and be screened not for himself, but for everyone in need of the transplant.

Among those who responded was Don Fox, CEO of the competing Firehouse Subs chain, who made sure all of the system’s employees were aware of the need.

The request spread to Panera, Dunkin’ Donuts and a host of other operations. It was a matter of the industry helping its own—and everyone else.

A donor was found, but the transplant, scheduled for early December, had to be delayed because Nick came down with a cold.

This is the sort of industry you work in. A business of stone-hearted exploiters? Yeah, right.

A family reeling from some bad news thought it was hitting an Olive Garden in Little Rock, Ark., for some much-needed sustenance. Little did it know the restaurant had a history of providing far more than unlimited breadsticks.

The wife and husband had just learned from a hospital that their 4-month-old daughter was suffering from an E. coli infection. The infant was famished, as apparently were the parents, so they pulled into an Olive Garden to refuel.

The mother, Dallas French, prepared a bottle for the girl while the couple waited for their food, but accidently spilled the contents. She mixed another bottle, but by that time the adults’ food was on the way. French had a choice of either nibbling on a breadstick and digging into her salad, or feeding her daughter.

The waiter saw French’s dilemma and insisted that she eat while he fed the baby. A video posted on Facebook shows the server, Robert Davis, giving the infant her bottle.

The couple never caught the server’s name, but learned it after recounting the experience on Facebook.

The post drew a story from another customer about how a server comforted her nephew after he’d just come from the hospital. And that triggered an account of another couple whose waitress quieted their crying infant so the two could eat in peace.

A Denny’s in Scottsdale, Ariz., was greenlighted to have a year-end staff party when someone floated the idea of doing something different to observe the holidays this year. Instead of spending $20 each for a white elephant-style present swap, the employees decided to buy gifts for a family in need. The idea snowballed into a full-fledged Christmas party, complete with presents, for four families picked via Facebook. Regular customers were also invited to attend.

The families were treated to a dinner and a Christmas tree each, and every child was presented with a new bike.

It is an honor to cover a business with that sort of heart, and we thank you for the opportunity. We at Restaurant Business wish you the warmest of holidays and the most moving of a New Year.

The Bottom Line: There is a sense that low-income consumers are changing their spending at fast-food restaurants and focusing more on value. But the impact appears limited, at least so far.

The new process could also yield a more precise calculation of how much in payroll taxes a restaurant employer should be paying.

In his State of the Union Address, the president also called for easing the unionization process and guaranteeing workers certain family-related benefits.

To attract hybrid workers and integrate with the surrounding community, Bon Appetit is developing full-service restaurants and socializing spaces for companies.