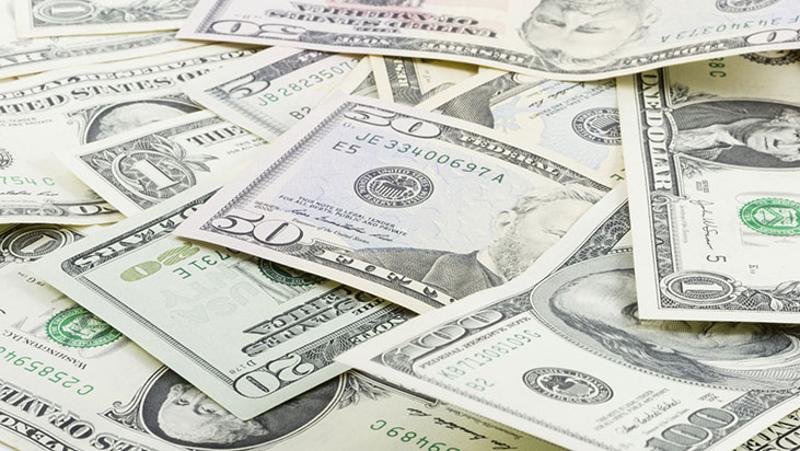 Three more cities voted this week to raise their minimum wages, nudging the nationwide pay floor closer to $15 an hour.

Residents of San Diego voted overwhelmingly on Tuesday to raise the city’s minimum wage immediately to $10.50 and to $11.50 on Jan. 1.

The approved ballot initiative also calls for automatic adjustments indexed to the rate of inflation starting in 2019. The provision introduces the possibility that the city’s pay floor could be pushed above the $15 that will become California’s minimum wage in 2022.

The District of Columbia set the so-called living wage as the legal level for Washington, but gave employers in the nation’s capital about three and a half years to get there.  Of key importance to restaurateurs was a compromise that prompted lawmakers to keep a tip credit for servers but raise it to $5 an hour from the current level of $2.77.

The cities join a fast-growing list of jurisdictions that are raising the minimum wage and requiring employers to provide paid time off when an employee is sick.

California and New York have already set $15 as their new minimum wages, but are phasing in that new threshold over several years. New York gave its law the twist of calling for a review after several years to see how the stepped increases have affected the economy.