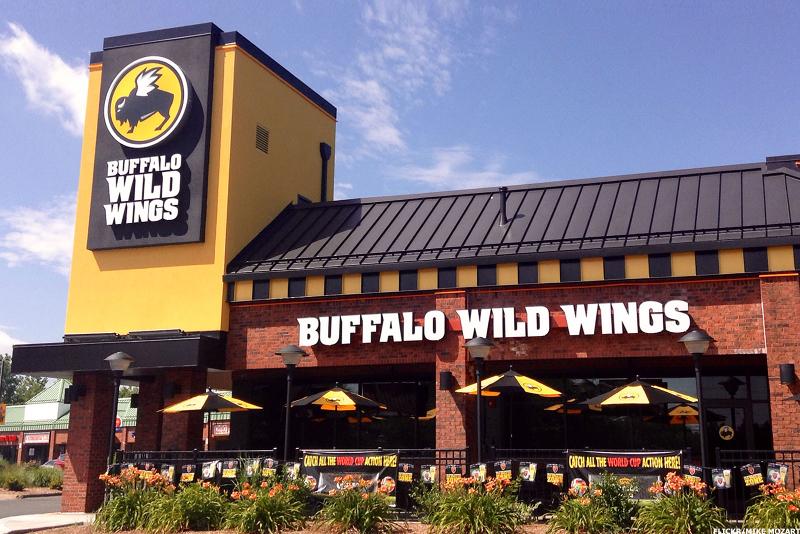 The deal has already been approved by the boards of Arby’s and BWW, and the financing is already in place, Arby’s said this morning in announcing the deal. The statement noted that Marcato Capital Management, which had used its 6.4% stake in BWW to push for changes in the full-service chain’s management and strategic direction, had agreed to support the deal.

The deal also gives Wendy’s, a sister brand to Arby’s when both were owned by Nelson Peltz’s Triarc Cos., an indirect stake in BWW. Wendy’s owns 18.5% of Arby’s.

Roark accepted offer amounts to a payment of $157 a share, a 38% premium over the average trading price for BWW shares for the preceding month.

BWW CEO Sally Smith is expected to resign after the deal is consummated. She had announced on the day of BWW’s shareholder meeting, where Marcato sought to gain a foothold on the board, that she would step down by the first of the year.

Brown, who will become CEO of the two-concept group, had already relinquished some of his day-to-day responsibilities for Arby’s in August with the promotion of Rob Lynch to president, from CMO.