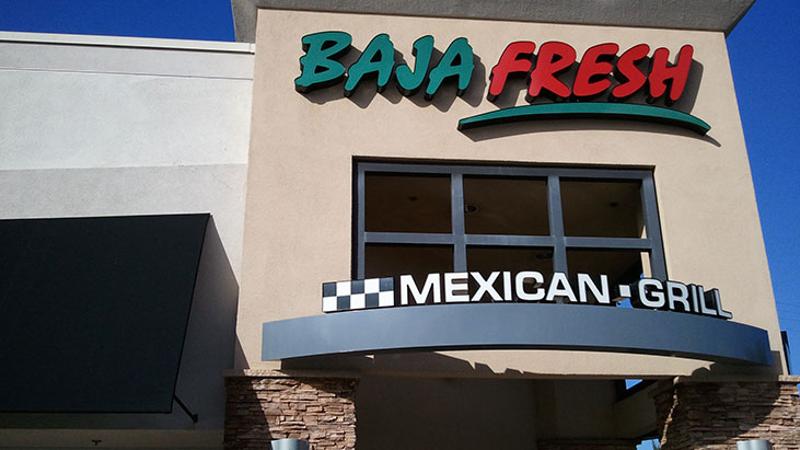 The parent company of Cold Stone Creamery and Pinkberry is adding Baja Fresh and La Salsa to its fold, agreeing to buy the burrito brands for $27 million.

The acquisition of BF Acquisition Holdings LLC follows the purchase by buyer MTY Food Group of Kahala Corp. in late July for $310 million. The deal announced today will swell the Montreal-based company’s portfolio of franchised quick-service restaurant brands to 13.

Baja Fresh, once owned by Wendy’s, consists of 162 fast-casual outlets. La Salsa, a regional chain that was once a sister of Carl’s Jr., has 23 locations. All but 16 of the 185 restaurants in the two chains are franchised.

MTY pegged the 2015 systemwide sales for the two brands at $145 million.

The deal is the latest in a series of acquisitions during a time of declining valuations in the restaurant business, the result of declining traffic and the effect on profits. This week alone, Carl's Jr. and Arby's parent Roark Capital bought a controlling stake in Jimmy John's, the Cicis pizza chain changed hands, and investor Bill Ackman bought nearly a 10% interest in Chipotle, citing the Mexican powerhouse’s depressed stock value.

MTY said it will relocate the headquarters of Baja Fresh and La Salsa to Scottsdale, Ariz., where Kahala is based.