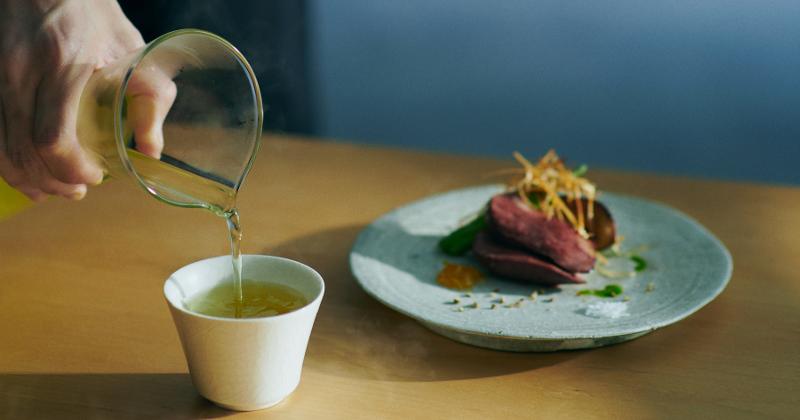 Many restaurant clients of Kettl, including fine dining restaurants such as Sushi Noz and Sushi Nakazawa, started offering Japanese green tea menus and food pairing menus with Japanese green tea due to the demand. Mangan said, “Japanese green tea offers remarkable texture on the palate with a pleasing depth that easily pairs with both sweet and savory foods due to elevated levels of L-Theanine. Whether brewed hot or cold, Japanese green tea can enhance and inspire the table experience by adding a level of unexpected depth while either contrasting or complementing a dish in the same way wine can.” 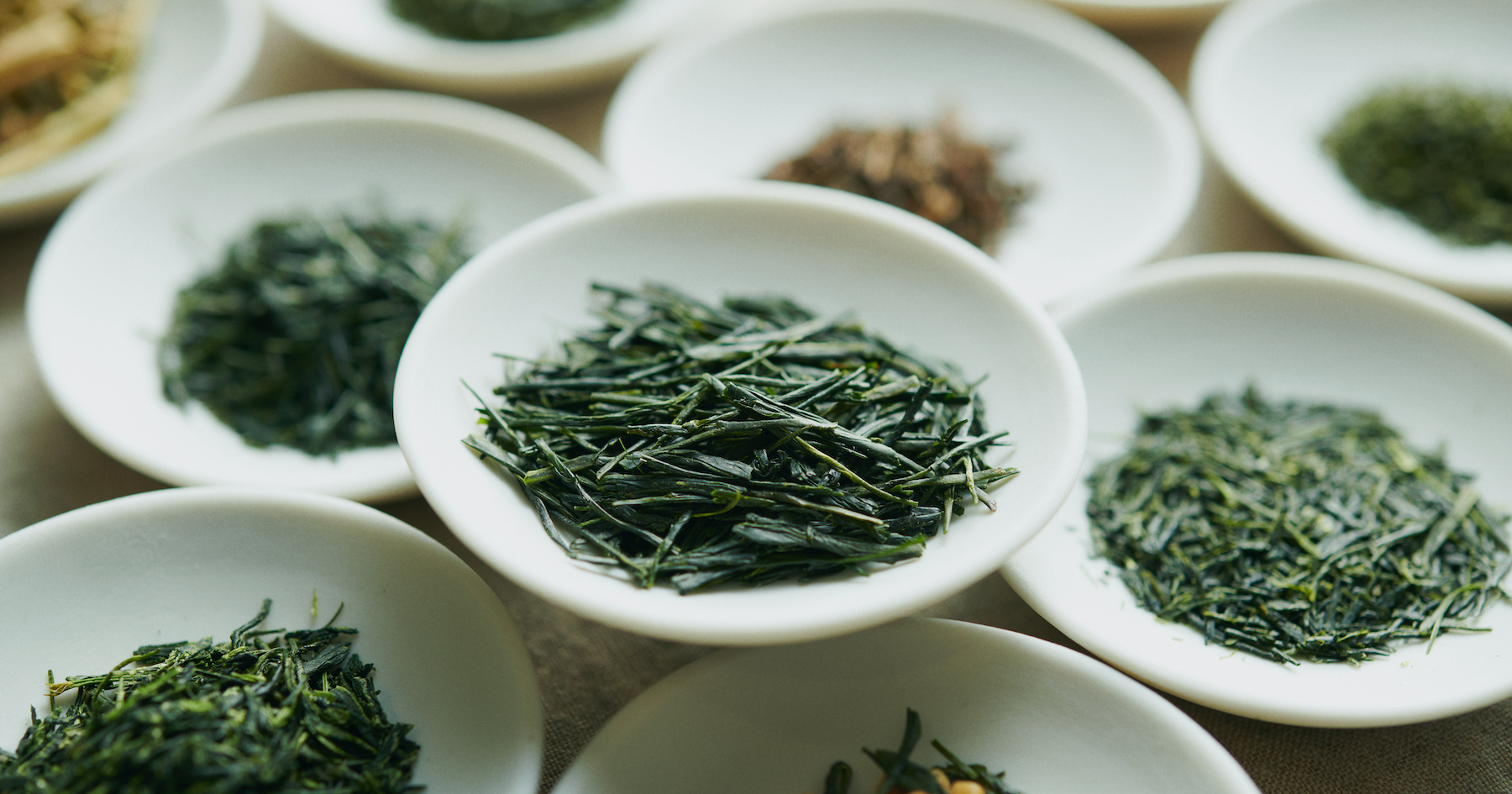 From a business perspective, even customers who don’t order alcoholic beverages often order from the Japanese green tea menu, which helps retain profit margins because restaurants can maintain average customer spending. From customers’ perspectives, they can be satisfied with a wide range of variations based on their preferences, and special dining experiences with Japanese green tea pairings. 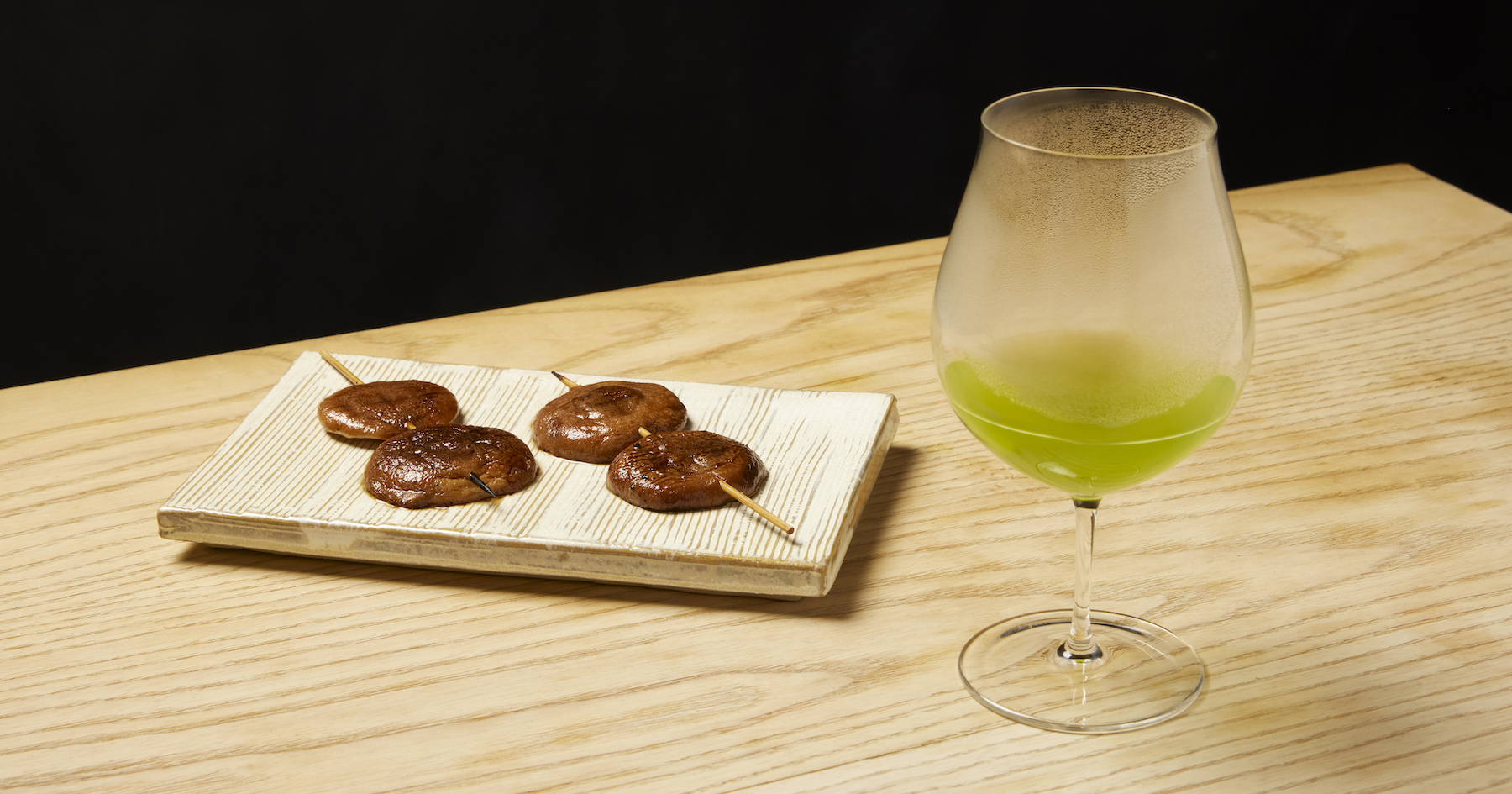 Matsumoto said, “40% of our customers order a single tea item including Japanese green tea, and 10% of them order from the tea pairing menu.” One of the other advantages of offering the menu is the highprofit margin. The cost of preparing Japanese green tea is inexpensive compared to other drinks such as wine and Japanese sake, but the restaurants can offer the menu with decent prices similar to the other drink menu. The average price of a single tea item is in the range of $10-$40 depending on the kind of Japanese green tea and the grade. At Torien, they offer the tea pairing menu at $90-$100.