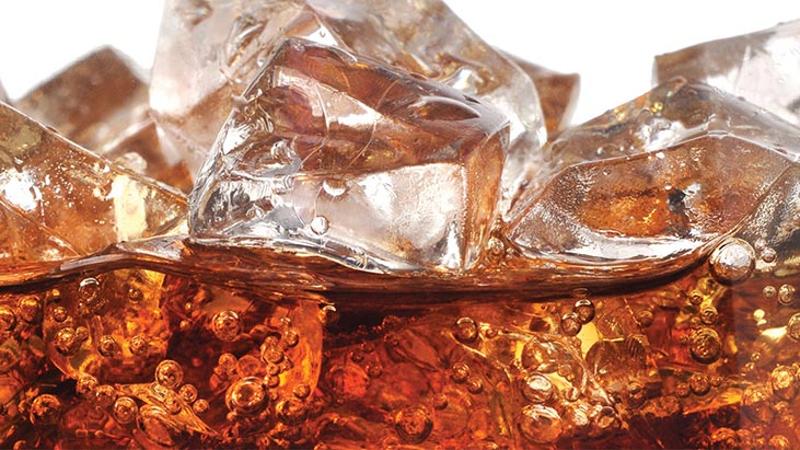 Election season didn’t just usher in a new president-elect. Residents of five cities across the country—Chicago; Boulder, Colo.; and three Bay Area locales, including San Francisco—voted to approve soda tax measures. And that means restaurateurs and retailers will likely be paying more for soft drinks soon. That’s on top of the cities that previously passed soda taxes, as well as other areas with it on their radar.

Often presented as a way to counter childhood obesity—especially by former New York City mayor Michael Bloomberg, a big financial backer of soda tax campaigns—that’s not always the end goal behind the tax. Philadelphia, the first major city to pass a soda initiative, is treating any decreased consumption of calorie-rich sweetened drinks as a secondary benefit. Rather, city lawmakers championed the measure as a way of raising $91 million in additional revenues per year. And Chicago appears to be following suit, focusing its new tax measure as a revenue booster rather than a way to reduce consumption. Campaign ads suggested the estimated $74.6 million in tax dollars would go to anti-violence initiatives.

A representative from the Illinois Retail Merchants Association said taxing an item that already has sales tax is double taxation, according to the Chicago Tribune. “This is a tax on a tax, what is being imposed,” Tanya Triche, IRMA VP and general counsel, told the newspaper. “We don’t even think that’s lawful to do in the state of Illinois.”

Since enacting the soda tax in 2014, Berkeley’s low-income neighborhoods are drinking 21% less soda, per a study from the University of California at Berkeley, and there’s been an uptick in water consumption.

The vote to levy a two-cent-per-ounce tax on sugary beverages barely passed, with 55% supporting the initiative.

The Bay Area cities will tack a penny per ounce onto soda distributors, where consumers could potentially inherit 20% more soda costs, according to the Wall Street Journal.

Distributors will be taxed an additional cent per ounce to raise money for public health and safety measures, but Chicago’s tax applies beyond bottled and fountain full-sugar and diet sodas to sports drinks, lemonade and iced tea.

Former mayor Michael Bloomberg has contributed millions to soda tax campaigns in Philadelphia; Chicago; and San Francisco and Oakland, Calif. Mayor Bill de Blasio has called for the city to adopt an initiative similar to Philly.

As of June, it became the first major city to pass a soda tax since the 2014 tax approved in Berkeley, Calif.