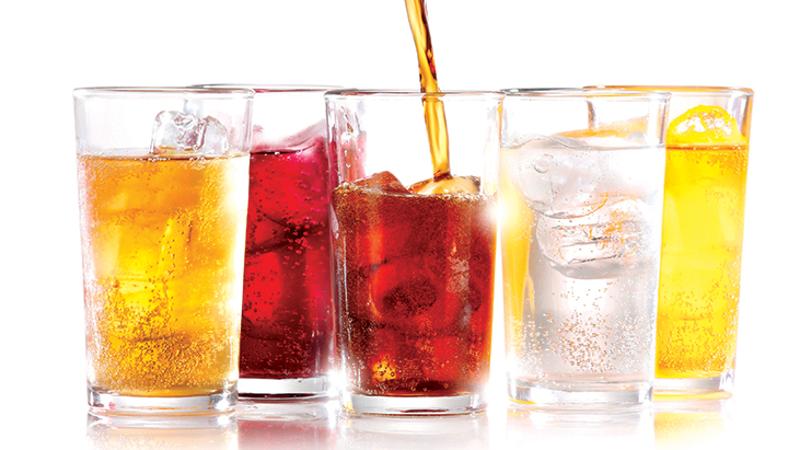 At least 40 percent of Americans drink soda daily, according to researcher Datassential, despite health concerns and legislative pressure over sugary soft drinks. Although sales of mass-market sodas have slipped, interest in craft sodas made with natural sweeteners or global and local flavors is rising, Datassential’s statistics show.

Pouring on the authenticity

Just as an Italian restaurant may feature Tuscan wines or a Seattle pub might showcase Pacific Northwest beers, operators now are serving sodas that expand their beverage lists while reinforcing their concepts.

Ethnic sodas, for example, are a badge of authenticity for restaurants such as Andina in Portland, Ore., which serves Peruvian cuisine. Inca Kola, which it menus, is a staple in Peru, where the brand outsells both Coke and Pepsi. “The bubble-gummy, herbal flavor goes well with hearty, spicy Peruvian dishes,” says Peter Platt, Andina’s co-owner. Though serving the cola doesn’t generate higher profit than other sodas, Platt points out that “it deserves a place on the menu because our mission is to represent the culture of Peru. If you don’t have this soda, you’re not really a Peruvian restaurant.” Five to 10 percent of guests order the soda (the big brands still are a bigger draw, as are cocktails and wine), but Platt expects that figure to rise when he opens a fast-casual spinoff later this year. Soft drink sales are typically higher in this segment,  he says.

El Vez in Philadelphia and New York City, operated by Starr Restaurants, serves Jarritos, a Mexican fruit soda. “Just as we celebrate Mexico with an extensive list of tequila and mezcal, we incorporate the authentic side of Mexico by serving [the soda],” says Beverage Manager Courtenay Greenleaf. The sodas, known for their vibrant colors, are served along with Mexican Coke, a version made with cane sugar. Greenleaf says that 40 percent of her customers order these ethnic sodas. “It reminds diners of that great Mexico vacation,” she says. While popularity is high, Greenleaf adds that profit margins aren’t. “This is one area where we take a little hit to our costs, just to give our guests the experience.”

The trend also resonates with restaurants into the locavore movement. Regionally minded Cochon and Cochon Butcher in New Orleans, for example, feature Fest Cola from the Crescent City; Ale-8 from Kentucky; and Cheerwine from North Carolina, all with Deep South roots. “If you’re eating local, why not drink local?” says GM Matty Gabrial. “It’s part of the push to get better product on a smaller scale, just as we do with spirits and beer.” Gabrial used to buy the sodas online, but shipping was costly. Now he uses a wholesaler that charges a flat freight rate. “We get them by the pallet and stay in constant supply,” he says.

The Spanish sodas served at Tertulia, El Colmado and El Colmado Butchery in New York City, not only were chosen for their origin, they fit with chef-owner Seamus Mullen’s vision of “hero foods”— well-sourced, better-for-you items, says GM Gil Avital. The Spanish brand Kas, for example, “has less sugar than American sodas,” he says. “And it uses real juices. Overall, Americans are more aware of what they are putting into their bodies. This is reaching the beverage world, and we are only going to see the trend grow.”