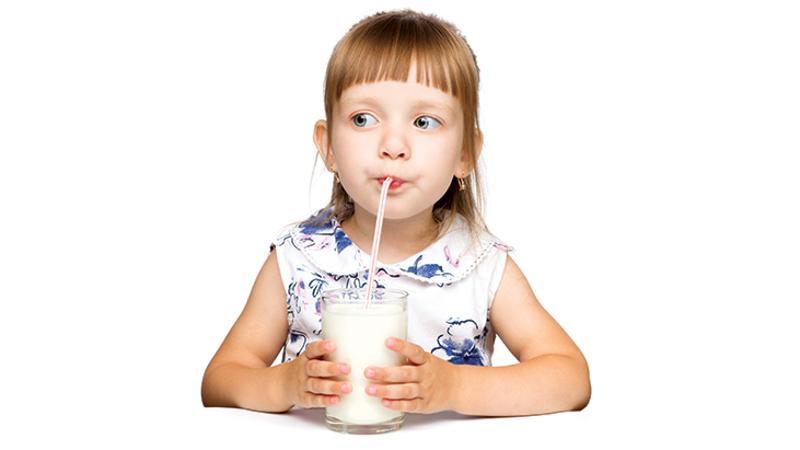 Dairy Queen and Burger King are the most recent chains to join Wendy’s, McDonald’s, Subway, Chipotle, Arby’s and Panera Bread in removing sodas from kids’ menus.

In the fight to combat childhood obesity, led by First Lady Michelle Obama and a number of national advocacy groups, sugary soft drinks often are named as a major culprit. In response, drink portion sizes are getting capped, pro-soda advertising efforts are being blocked and some cities have completely banned sodas from school menus and campuses.

Three years ago, Arby’s revisited its kids’ menu with the assistance of parent focus groups and nutritionists from the National Restaurant Association’s Kids LiveWell Program.  Its goal: To better understand what its beverage offerings should be and to set nutritional criteria and guidelines for drinks as well as meals. “We ultimately made the decision no longer to promote fountain drinks with the kids’ meal offering,” says Debbie Domer, director of brand marketing for Atlanta-based Arby’s Restaurant Group, franchisor of the QSR.

In its more than 3,000 U.S. locations, Arby’s switched to a new milk provider, which packages milk in little plastic jugs that are popular with kids. “That’s the option we promote,” says Domer. The company also offers a 100-percent fruit-juice pouch. “It’s more wholesome and doesn’t have as much sugar, and the parents see it as a more healthful choice,” says Domer.

Arby’s switched to pouches after testing revealed that juice boxes were considered a “baby drink” by their young customers, who skew to an
older six- to 10-year age group. “There’s a definite ‘cool factor’ to the pouch,” says Domer. “Plus a huge percentage of our meals go out through the drive-thru. Squeeze pouches are easy to consume and make less of a mess in the car.”

Milk and juice are more expensive options than soda, Domer says, so Arby’s balanced out those higher costs by swapping out apple slices for applesauce squeeze packs for dessert. That switch prevented a price increase for the kids’ meal.

When McDonald’s stopped promoting fountain beverages with Happy Meals on its menu boards and in marketing materials, that change alone created a sharp decline in soda consumption among its young customers, the chain discovered. A progress report by the nonprofit Alliance for a Healthier Generation, a McDonald’s partner in combating childhood obesity, showed that between July 2014 and May 2015, 48 percent of customers purchased a fountain drink with a Happy Meal, down from 56 percent the previous year. The percentage of customers opting for milk or juice also increased to 46 percent from 37 percent as a result.

Aside from milk, juice and bottled water, “smoothies are a great option in the right portion size—just avoid adding sugar, even from honey and other ‘natural’ sources,” says Mary Parsons, culinary dietitian with the NRA’s Healthy Dining and Kids LiveWell programs. “Stick with the natural sweetness from fruit.” Jamba Juice, for example, offers several kid-size smoothies made with fresh fruit and fruit or vegetable juices.

Another low-cost idea Parsons suggests is fruit juice diluted with sparkling water. She recommends giving it a festive name, playing up the bubbles, and customizing the amount of juice to help kids gradually develop a taste for less-sugary beverages.