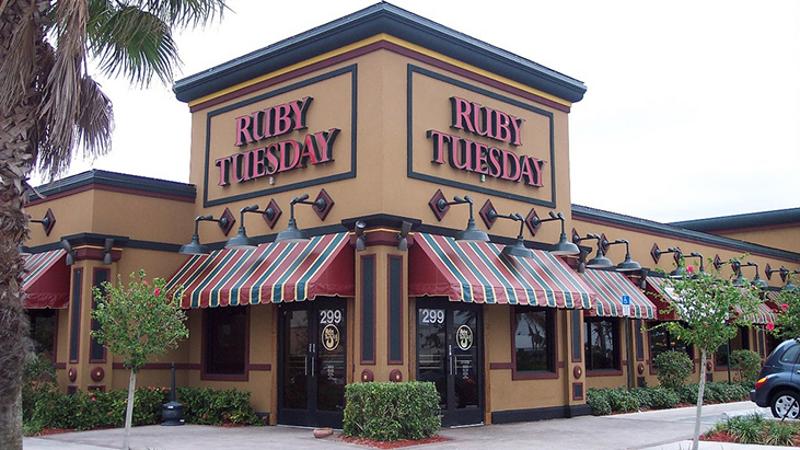 In another reflection of casual dining’s dire conditions, Ruby Tuesday said it will close 95 of its roughly 646 company-run restaurants within the next three weeks.

Related closure and impairment costs deepened the company’s loss for the fourth quarter ended May 31 to $27.6 million, compared with a net profit for the year-ago quarter of $4.3 million. Ruby’s net loss for fiscal 2016 totaled $50.7 million.

“Performance at each of these [95] locations, despite the loyalty of valued guests and the efforts of our dedicated employees, was not meeting expectations,” CEO JJ Buettgen said in a statement.

The closings are the latest in a series of dramatic moves by Ruby Tuesday to right the chain. The company has retreated from diversifications into a number of markets outside of the so-called grill-and-bar sector, most recently by shutting or selling 17 units of Lime Fresh, a competitor of Chipotle.

More recently, the concept has revamped its signature salad bar and taken other steps to expand its appeal.

“Through our goal of attracting more women and young families as well as increasing visits from our current Ruby Tuesday guests, we believe we can return to positive same-restaurant sales, expand restaurant level margins and increase operating profit,” said Buettgen.

Same-store sales for Ruby declined 3.7% for the quarter, compared with a slide of 1.7% for the year-ago period.