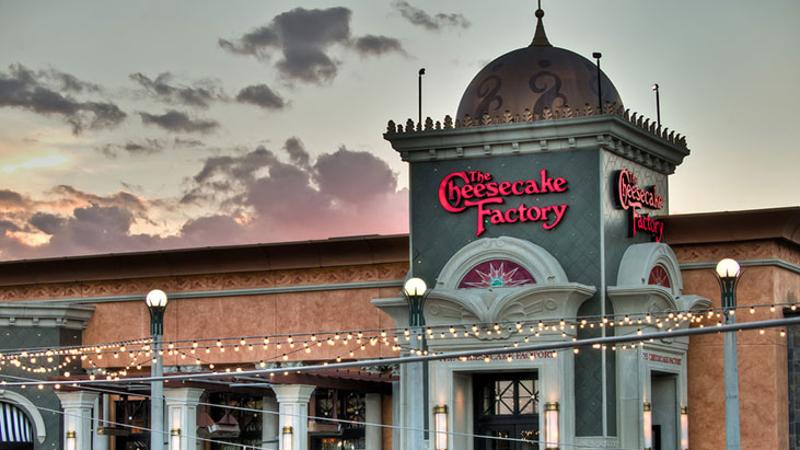 The Cheesecake Factory has bought a piece of Fox Restaurant Concepts’ Flower Child fast-casual upstart, with an option to buy the brand if it proves a good fit.

Fox, the business of Arizona concept creator Sam Fox, will continue to operate and develop both of the concepts, but with capital from Cheesecake.

The parties did not reveal how much of a stake Cheesecake bought in Flower Child and North Italia, but noted that Fox remains the majority owner.

Cheesecake said last year that it was interested in buying or starting a third restaurant growth vehicle, to complement its namesake brand and an upscale riff called Grand Lux Cafe. Recently, the company also disclosed plans to resume development of RockSugar Pan Asian Kitchen, a concept it launched eight years ago but then put on hold.

Fox entered into a similar arrangement several years ago with P.F. Chang's. The Asian casual-dining brand invested in Fox's True Food Kitchen health concept, with an option to buy it. Chang's was subsequently acquired by Centerbridge Partners, which will complete its takeover of True Food next year.