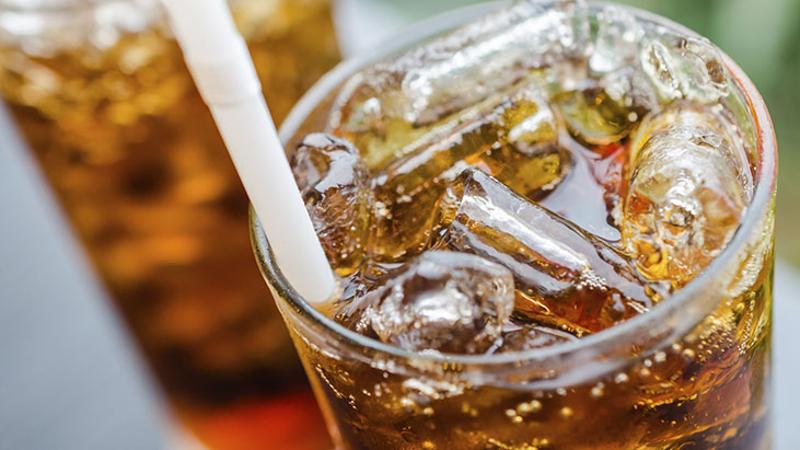 Proponents of a tax on soft drinks have secured a beachhead in middle America with the passage of a penny-per-ounce surcharge in Illinois’ Cook County, a jurisdiction that encompasses Chicago.

Distributors of the sugary beverage will be taxed the additional cent per ounce to raise money for public health and safety measures. The tax will be applied to bottled and fountain full-sugar and diet soft drinks, sports drinks, lemonade and iced tea. The extra charge, which goes into effect July 1, could cost soda drinkers an additional 68 cents for a 2-liter bottle and 72 cents for a six-pack, according to DNAinfo.com.

The county most recently follows Boulder, Colo., and San Francisco, Oakland and Albany, Calif., all of which approved soda tax referenda on Election Day. Philadelphia was the first major U.S. city to approve the tax in June, taking note from the 2014 soda tax in Berkeley, Calif. New York City Mayor Bill de Blasio has called for adopting a tax like Philadelphia's in his city.

A representative from the Illinois Retail Merchants Association said to tax an item that already has sales tax is double taxation, according to the Chicago Tribune. "This is a tax on a tax, what is being imposed today," Tanya Triche, IRMA vice president and general counsel, told the newspaper. "We don't even think that's lawful to do in the state of Illinois."

Similar to Chicago, Philadelphia focused on the tax’s merit as a revenue booster, whereas the other cities have positioned it as a way to reduce consumption of high-sugar drinks. A University of California at Berkeley study showed that the tax did just that in low-income neighborhoods—with residents drinking 21% less soda and more water.

Chicago customers using subsidies from the Supplemental Nutrition Assistance Program will be exempt from the tax, due to a federal law prohibiting added consumer taxes to the program.