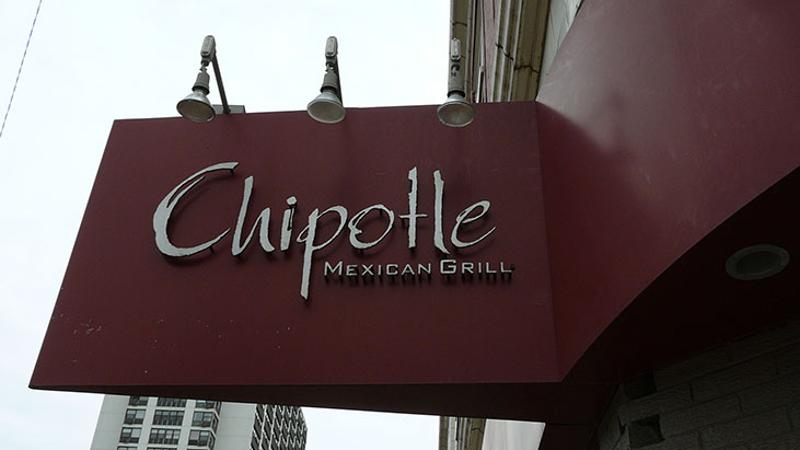 In yet another attempt to revive its sinking sales and traffic, Chipotle has launched happy hour deals in a handful of Midwestern states.

The “Happy Four Hours” promos, first noted by KCCI Des Moines, are valid through August and September. The deals vary by state, but all take place between 4 and 8 p.m. In Kentucky, for example, patrons can enjoy two beers for the price of one each Thursday, while those in Kansas can purchase half-price adult drinks daily, according to Chipotle’s website.

The other states included are Illinois (Chicago only), Iowa, Ohio, Missouri, Nebraska and Wisconsin. Customers are limited to one happy hour deal per day.

In addition to discounts and BOGO burrito deals, the chain debuted a new limited-time loyalty program earlier this summer. The brand will also launch a burger spinoff, Tasty Made, this fall.