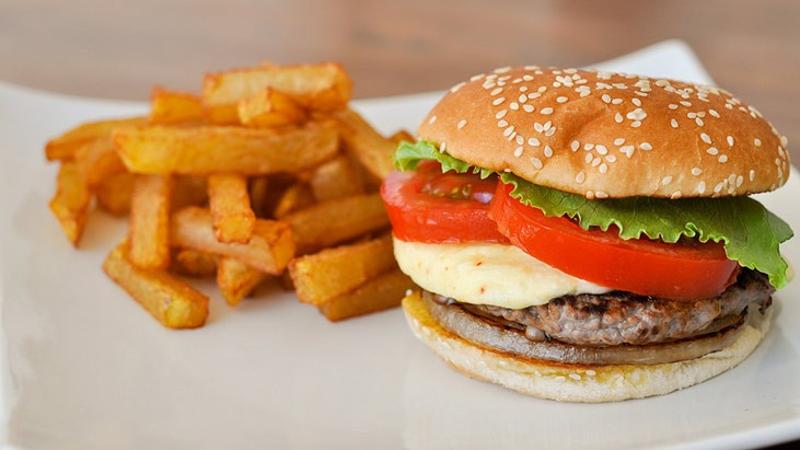 Confirming reports that the burrito giant would take on burgers next, Chipotle said it will open its first Tasty Made burger restaurant in Ohio this fall.

The Tasty Made spinoff will have a limited menu centered on burgers, milkshakes and fries, and will continue Chipotle’s longtime positioning of offering higher-quality ingredients that have been sourced responsibly, according to a release from the chain.

“Chipotle has been focused on a long-term vision to change the way people think about and eat fast food,” co-CEO Steve Ells said in a statement. “At the heart of that is our commitment to great quality ingredients and classic cooking techniques—traits that are absolutely necessary to make the best tasting food, and that can be applied to number of kinds of cuisine.”

Speculation that Chipotle would soon make the leap into burgers began in the spring, when media reports swirled around the chain’s trademark application for the term Better Burger, which was later abandoned.

The usually high-flying chain has tried a variety of means to recover from sales setbacks following its food safety crises of last year, after which its comps plummeted by close to 30%.