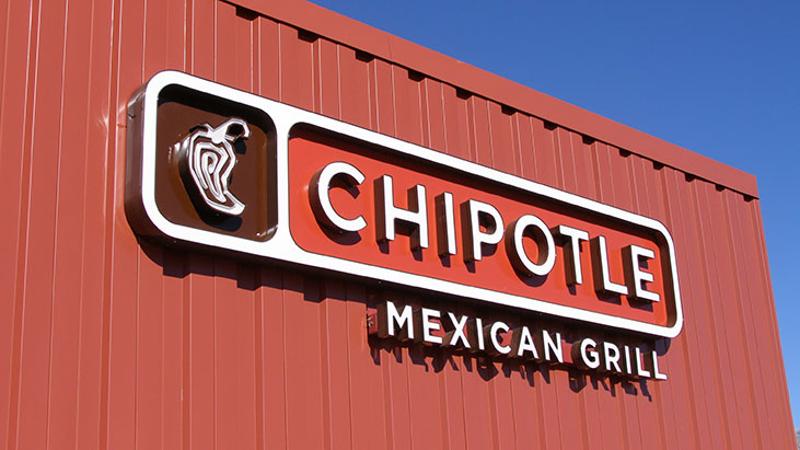 The ads, which appear as a letter from the fast-casual’s co-founder and CEO, Steve Ells, note that Ells is reviewing the chain’s food-safety protocols and working to make changes, Fortune says.

Recent E.coli and norovirus outbreaks have provided rare negative press for the burrito chain often heralded as the darling of the fast-casual segment. The source of the E.coli outbreak, which sickened people across nine states, has not been identified.

Ells last week appeared on The Today Show to assuage consumer fears and earlier this week told the Associated Press that Chipotle is trying to get as close to perfect as possible when it comes to food safety.

Read the full story via Fortune.