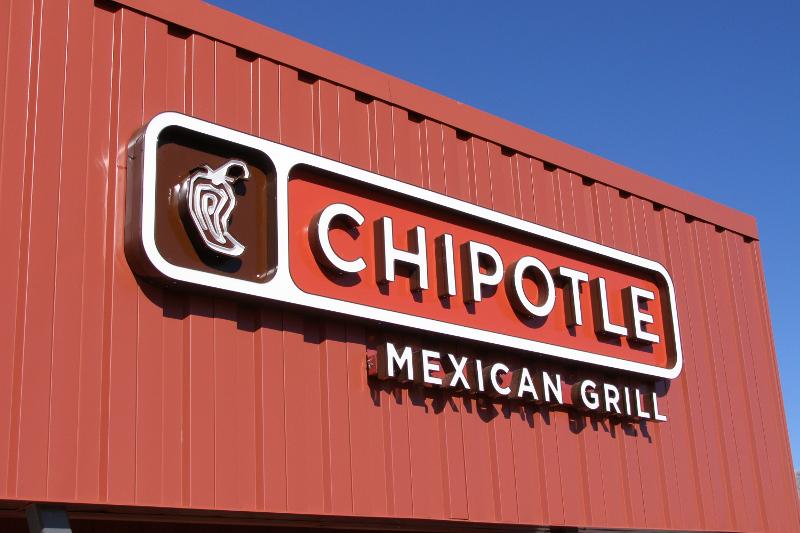 The 30 or so Boston College students who got sick after eating at a nearby Chipotle Mexican Grill were victims of a norovirus contamination, not an E.coli infection, a spokesman for the burrito chain told the Reuters news service.

"There are no reports of illness from any other restaurants, and the pattern here looks like norovirus isolated to one restaurant," Chipotle’s Chris Arnold told Reuters.

However, Massachusetts health officials have yet to confirm publicly that the pathogen involved was norovirus and not E.coli 0157:H7.

The difference could prove slight for Chipotle. Sales have plummeted since an E.coli outbreak in nine states was connected to the chain. The chain has tried to win back patrons by pledging to become the safest source of food in the industry.

Norovirus usually evokes less-severe symptoms than E.coli, which can be lethal in some people. Students at Boston College complained of gastrointestinal problems, which can be triggered by either pathogen.

Chipotle closed the store near Boston College. It is not clear as of this posting if the unit will re-open for lunch today.