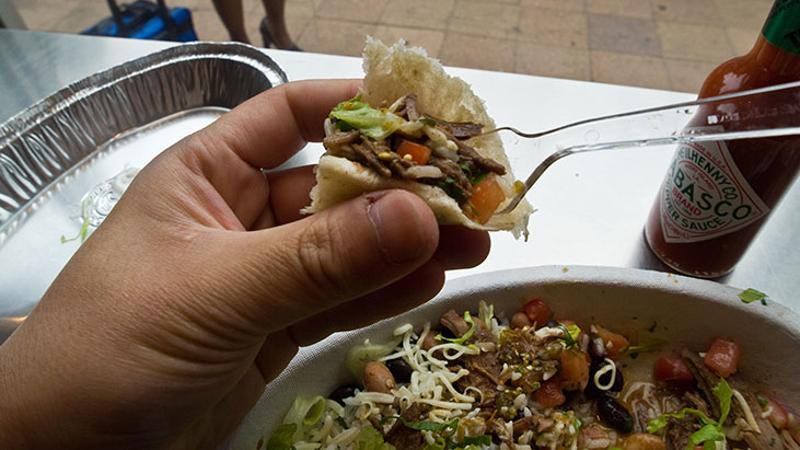 Although a direct connection between Chipotle and last month’s E.coli poisonings was never found, customers say they are “significantly” less likely to visit the chain in the aftermath, according to a consumer-sentiment survey.

The latest YouGov Brand Index, a gauge of public sentiment toward major brands, consumers are taking a dimmer view of the fast-casual darling because of the E.coli outbreak in Oregon and Washington. Health authorities have not been able to determine the source of the outbreak, but a number of the 42 victims had eaten at one of 11 Chipotles in the area.

The connection prompted Chipotle to close 43 stores in the area pending an all-clear signal from authorities. It used the time to sanitize the stores, discard all of their foodstuffs, and upgraded safety precautions, working with local authorities and contracted outside experts.

It also stepped up food-safety testing at all 2,000 domestic stores.

The YouGov findings suggest those efforts weren’t enough to reassure the public. Chipotle’s perception by consumers is at its lowest point in 14 months, a direct result of the food poisonings, the service said.