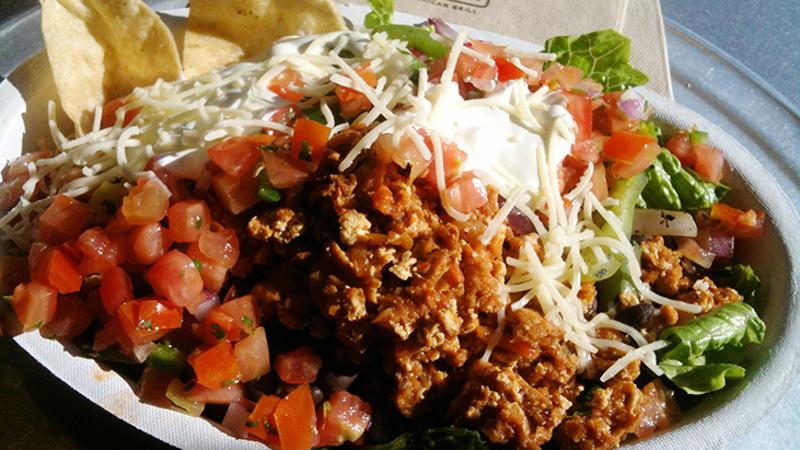 Same-store sales at Chipotle Mexican Grill look primed to fall in the fourth quarter, following the spread of an E.coli epidemic among its restaurants in six states, Reuters reports.

This would mark the first time Chipotle’s Q4 comps have declined since the chain was spun off from McDonald’s Corp. during 2006, Reuters says.

Though the outbreak, which has sickened 45 people, was initially thought to be contained to Oregon and Washington, health officials announced Friday that it had spread to Chipotle units in California, Ohio, New York and Minnesota.

The chain’s comps rose 2.6 percent year over year during Q3.

Read the full story via Reuters.