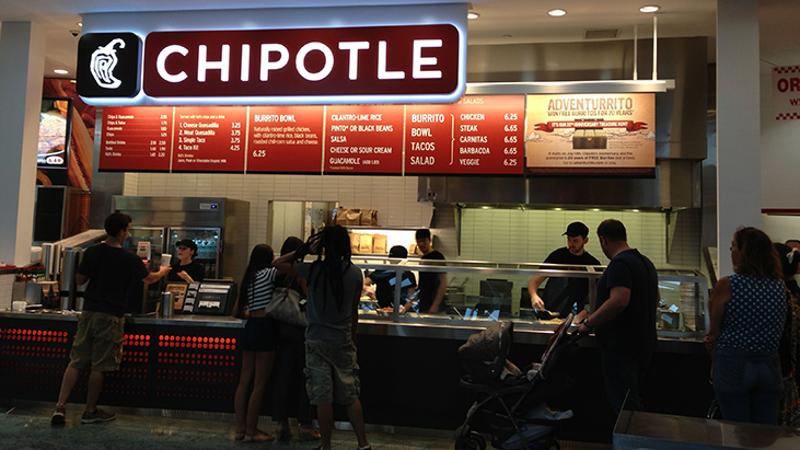 Chipotle Mexican Grill has closed a unit near Boston College after more than 20 students got sick from what authorities suspect could be another instance of E.coli contamination.

The college told local media that the Massachusetts Department of Health is investigating, but has not confirmed that the problem is E.coli 015:H7. However, all of the victims had eaten at a Chipotle since Saturday, and each showed  gastrointestinal symptoms typical of E.coli.

The store is located at Cleveland Circle.

A Chipotle spokesman said there is no evidence the illnesses are connected to an outbreak of E.coli poisoning among Chipotle customers in late October and early November. The Centers for Disease Control and Contamination said 52 people in six states were sickened at that time, and not all have eaten at a Chipotle.

Massachusetts was not one of the six states.

Another E.coli contamination linked to the brand could be financially devastating for the chain, at least in the short-term. Before the Boston situation came to light, Chipotle warned investors that its same-store sales for the fourth quarter could dip year-over-year by as much as 11 percent, and had hit plummeted 20 percent immediately after the October-November outbreak came to light.

BC officials had advised students before the unit closed to avoid the restaurant.