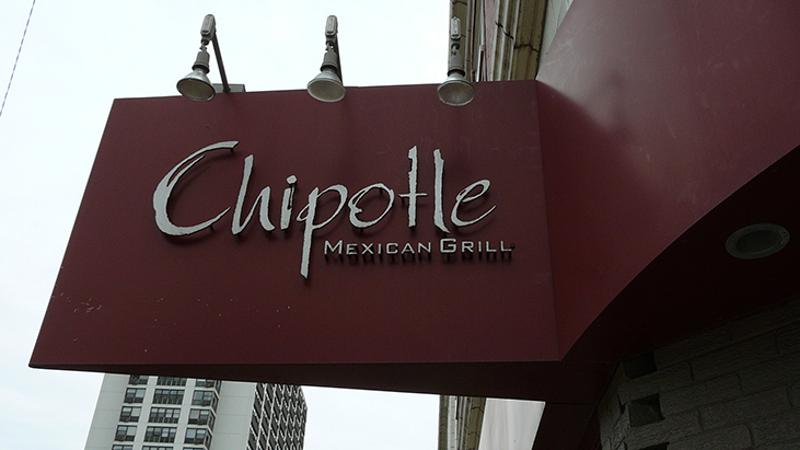 A 15.2% decline in traffic dragged down Chipotle’s same-store sales for the third quarter by 21.9%—a slight improvement from the 23.6% drop of the prior period, but proof the concept is still suffering from last year’s food safety lapses.

The company also revealed that it took a $14.5 million pretax, non-cash impairment charge relating to its secondary brand, ShopHouse Southeast Asian Kitchen, but did not provide an explanation. Some shareholders have encouraged the fast-casual operator to jettison its secondary ventures and focus on the Chipotle chain.

Margins for the Chipotle brand were cut in half during the quarter from year-ago levels, dropping to 14.1% from 28.3%, before the E.coli and norovirus outbreaks had walloped the business.

Chipotle detailed several bookkeeping moves to address the giveaway of food through the chain’s unusual customer loyalty program, Chiptopia. The effort was intended to promote frequent visits by customers who had turned away from the brand since the food poisonings.

The company said it took an $11.5 million revenue deferral to cover the impact of Chiptopia, and estimated that the charge accounted for about 0.8% of the same-store sales decline.

Net income totaled $7.8 million on revenues of $1 billion, for a decrease of 94.6%. The revenues figure was 14.8% below the tally for the year-ago quarter.

The chain opened 55 restaurants and closed one store during the quarter.