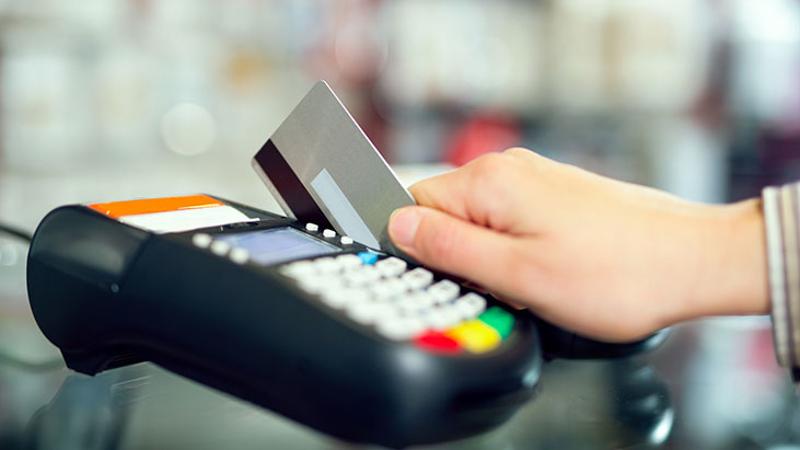 A movement in Congress to end limits on credit card swipe fees gained momentum this week when a second lawmaker called for repeal of the legislation that capped the charges six years ago.

The proposals have the strong support of the powerful bank lobby. Each seeks to overturn the so-called Durbin amendment of the Dodd-Frank Wall Street Reform and Consumer Protection Act, a measure passed in the wake of the 2008 banking crisis.

The Durbin provision, named after Illinois Sen. Dick Durbin, rolled back and capped the fees banks could charge restaurants and other merchants for processing credit card charges.

The introduction this week of a formal repeal proposal by Texas Rep. Randy Neugebauer, a Republican who will not seek re-election in November, drew a sharp response from a lobbying confederacy called the Merchant Payments Coalition. The group’s members include the National Restaurant Association and NACS, a trade group for convenience stores and gas stations.

Last week, Rep. Jeb Hensarling, the Texas Republican who chairs the House Financial Services Committee, aired his interest in repealing the Dodd-Frank act. NACS reported this morning that Hensarling has drafted a bill to overturn the measure and is circulating it among fellow congressmen to gauge their interest and support, but has not formally introduced it yet.

According to NACS, the moves in the House have angered Durbin, one of the Senate’s most powerful figures.

“While the big banks and card networks may want to reopen a battle they lost six years ago, Congress’s time would be better spent investigating and reining in the new anti-competitive fees that keep popping up in the credit and debit card industries,” NACS quoted Durbin as saying.

The NRA spoke out against Hensarling’s intentions last week.

Advocates of overturning Dodd-Frank or the Durbin amendment say that the intended defenses against dangerous bank practices have unduly cost consumers money. They argue that the banks are aggressively charging fees to compensate for the money they lost when caps were set on the processing fees that could be charged to merchants.