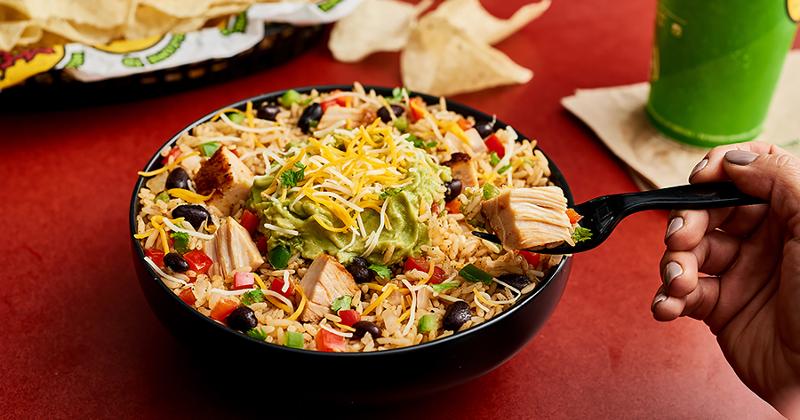 Maintaining high standards at all times is a challenge for any operator. Here are the chain restaurants that, for a variety of reasons, are losing ground with consumers. The data, from Restaurant Business sister company Technomic, measures overall consumer satisfaction in a variety of categories, including service and hospitality, convenience and takeout, value, and brand image.

Consumers gave Moe’s Southwest Grill the greatest number of declining ratings of any chain in 2019. The chain’s overall consumer satisfaction rating fell 6.3 percentage points, from 56.9% in 2018 to 50.6% the following year. The chain also saw a steep decline in service and hospitality, falling 6.1 points in that category.

Close behind in the rating is Luby’s. The chain’s overall consumer satisfaction rating fell 6.1 points, from 56.9% in 2018 to 50.8% the following year. The chain also saw a steep decline in satisfaction around convenience and takeout, dropping 5 points in that category.

Consumer satisfaction with Tim Hortons dropped 5.8 points, declining from 52.6% in 2018 to 46.9% in 2019. Consumers rated the chain significantly lower year over year in service and hospitality, with satisfaction falling 5.6 points.

Consumer satisfaction with Sizzler declined in all categories tracked by Technomic. The chain’s biggest loss came in unit appearance and ambiance, falling 5.3 points.