Want to sell more hard cider? Then stock selections at both ends of the price spectrum, according to a new report. 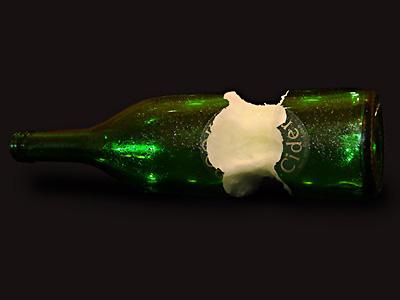 The boom in sales of hard cider is being fueled by what the Rabobank, a European financial institution, has dubbed the “hybrid consumer,” a shopper who vacillates between cheap and super-premium selections.

In a new report on global hard cider sales, Rabobank says that bipolar buyer as most likely to be a woman under age 30. The study notes that occasions determine if the hybrid consumer opts for value or quality.

Consumption of hard cider has increased globally by 50 percent in the last 10 years, and sales are now running at an annual worldwide clip of about 6 percent, according Rabobank.

The scope of the report is global, but Rabobank notes the potential of the United States market, which it characterizes as just emerging. The bank says that even in the United Kingdom, the leading market for hard cider, sales still amount to only 20 percent of the nation’s beer sales, framing an opportunity.