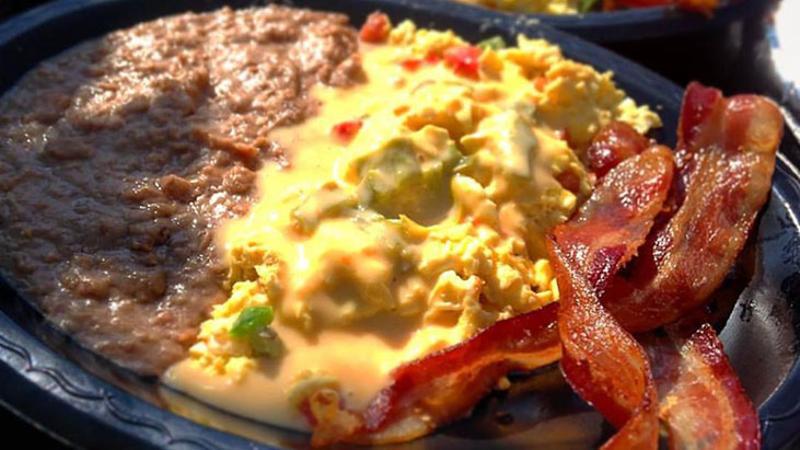 The ongoing egg shortage and unusually heavy rainfall in Florida dampened guest counts during the third quarter for Fiesta Restaurant Group, the parent company of Taco Cabana and Pollo Tropical said this morning.

Comparable store sales at Taco Cabana increased 4.8 percent despite a 0.4 ebb in traffic, and Pollo Tropical posted a 4.2 percent increase, which reflected a 1 percent dip in transactions.

Fiesta CEO Tim Taft said the traffic figures “were not to our usual high standards.” He tied the dip at Taco Cabana to decreased breakfast transactions, which he attributed to the effect on egg supplies of an avian flu epidemic in the Midwest. The disease, which has been contained to egg-laying chickens, has driven up the cost of eggs. Taco Cabana has responded in part by raising prices.

Taft attributed the decline in guests at Pollo Tropical in part to rain, which flooded some areas, and an expected cannibalization of existing stores’ traffic by new units.

Overall, revenues increased 10.8 percent, to $172.1 million. Net income fell $1.2 million, to $7.9 million, the result in part of a $2.4 million increase in general and administrative costs. Fiesta said the spike reflected the $2 million settlement of a class-action lawsuit stemming from an alleged violation at the end of 2010 of laws governing business solicitations via telephone.

The company also pointed to stepped-up training in anticipation of restaurant openings. It ended the quarter with 353 restaurants either under its operation or franchised to others.