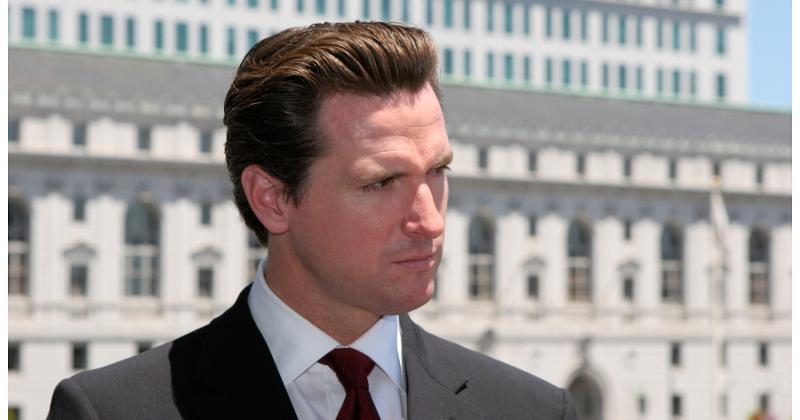 Restaurants and bars licensed to sell alcohol in California have been given a two-year pass on their permit fees, a break that will save the 59,000 establishments up to $1,235 per year, the office of Gov. Gavin Newsom announced this week.

The measure is part of a comprehensive aid package that also replenishes the grant program for restaurants and other small businesses that Newsom launched in the fall. The original allocation of $500 million has been raised to $2.1 billion, which will be distributed in the form of grants of up to $25,000.

The relief package signed into law by Newsom also provides several forms of direct aid to consumers in California, the nation’s largest restaurant market. Residents who haven’t qualified for direct relief payments from the federal government are eligible for a one-time payment of $600. Households with an annual income under $75,000 will also receive a $600 check.

California has suffered more than most states from the health and economic impact of the pandemic. Restaurants there have twice been ordered by the state to suspend dining-room service, and a ban on outdoor dining was just recently lifted.  Such renowned dining markets as San Francisco is only now being permitted to resume indoor service, albeit at a reduced capacity.

Newsom has drawn considerable criticism over his handling of the pandemic. Many say he was too  lax and allowed businesses to reopen prematurely, while others say his undue caution cost many residents their jobs and income.

He signed the state relief package as a federal aid package was being hammered out in Congress.