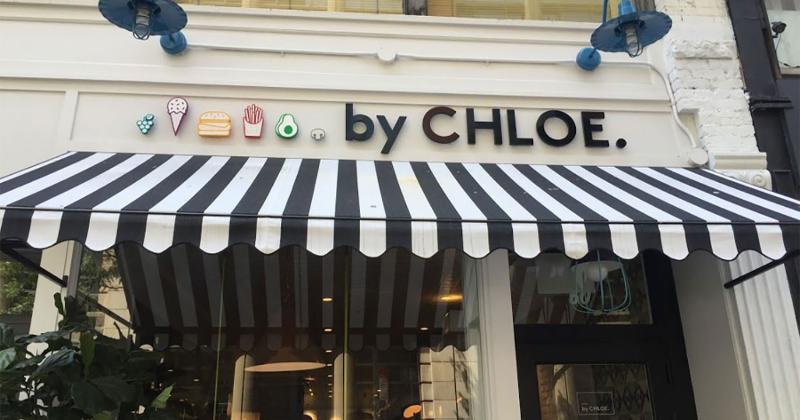 Vegan fast-casual chain By Chloe received $31 million from several capital funds to fuel expansion in the United States and internationally, with the goal of doubling its units in the next two years, the company announced today.

The vegan chain debuted in 2015 in New York City. It currently has 10 U.S. units and one in London. The chain plans to expand in New York City, Boston and London, as well as the Middle East.

The chain has witnessed some internal drama in recent years. Co-founder (and namesake) Chloe Coscarelli was ousted from the company a year ago after an arbitrator declared the TV chef had been “grossly negligent” in regards to the brand’s business dealings.

The other co-founder, Samantha Wasser, is the daughter of ESquared Hospitality CEO Jimmy Haber, also an investor in the concept. Before she was forced to sever ties with By Chloe, Coscarelli sued ESquared, alleging that Haber wanted the plant-based chain to menu meat. Wasser has denied that allegation.

The restaurant takes a playful, millennial-friendly approach to vegan food with salads and comfort foods such as loaded fries and guac-topped burgers. The chain recently added a breakfast and brunch menu. The restaurants are designed with social media in mind; By Chloe has more than 100,000 Instagram followers. The growing chain also offers up a blog with recipes and lifestyle tips.