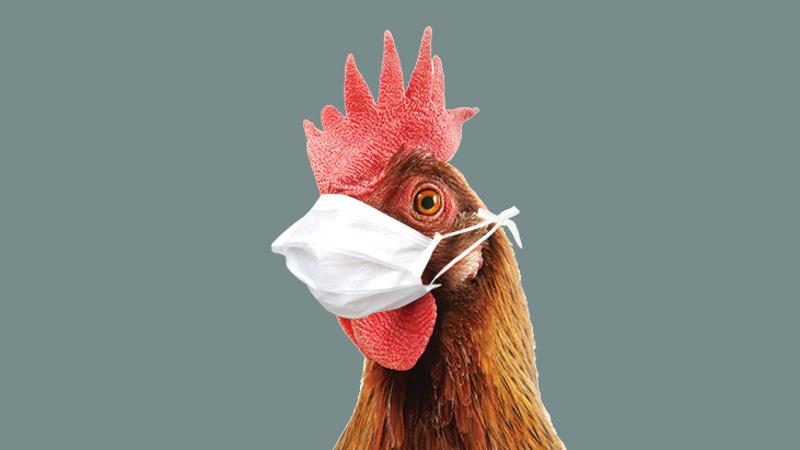 The disruption of the nation’s egg supply due to avian flu has come home to roost for the restaurant industry, but ingenuity in sourcing and menu revisions have kept most operators from yanking the staple off their lineups.

These breakthroughs have been coming down the pipeline for months at breakfast-and-lunch concept First Watch Restaurants, says Shane Schaibly, the company’s corporate chef. Though sourcing the egg supply needed for the omelets, scrambles and egg sandwiches First Watch serves all day long has been a challenge, it isn’t an insurmountable one, he says.

“We have taken this opportunity to forge a couple of new relationships to find enough product to supply our restaurants, [and] we’re also working with our current supplier,” he says. “The eggs are out there, you just have to know where to find them.”

First Watch has not considered using egg alternatives at any of its 267 daytime-only locations, Schaibly says, which includes its newly acquired breakfast-and-lunch concept, The Egg & I. It has, however, been using a greater proportion of shell eggs in its dishes, the supply of which has seen fewer deleterious effects than its liquid counterparts.

In terms of adjusting egg use, the company hasn’t taken any additional steps beyond changes that already were underway, he says, such as removing cholesterol-free eggs from its menu due to decreased consumer interest.

“I don’t know if [the egg industry] will ever be back to the way it was, but we’re hopeful and we’re happy to see things start to stabilize,” Schaibly says.

“I have to say that this is not something that’s going to be fixed in the next month or two,” says Chad Gregory, CEO of United Egg Producers, a co-op representing egg farmers across the U.S., on a conference call in June to discuss the flu’s impact. “In fact, it’s probably, best case scenario, at least a year and could be up to two years before the U.S. egg industry is back up and running at full speed again.”

In the meantime, the cost of turkeys and shelled eggs are on the rise, and liquid egg prices, in particular, are seeing unprecedented hikes—skyrocketing more than 240 percent from early May to mid-June.

But it’s not all bad news. The USDA Food Safety and Inspection Service granted equivalency to the Netherlands in early June, paving the way for the country to export pasteurized egg products to the U.S. And new cases of the H5N2 virus have been decreasing since it first was detected on egg farms this April, according to the USDA.

For now, the industry is coping as best it can. Whataburger went public with its egg-sourcing issues by announcing in June that it would cut its breakfast hours by more than half due to dwindling egg supply. Though Whataburger since has “secured additional egg supply” and resumed normal breakfast hours, the chain acknowledged the difficulties it faced.

“We know it’s been a tough couple of weeks for our customers,” Whataburger COO Dino Del Nano says. “But we’re really grateful for their support while we worked to build up our egg supply.”