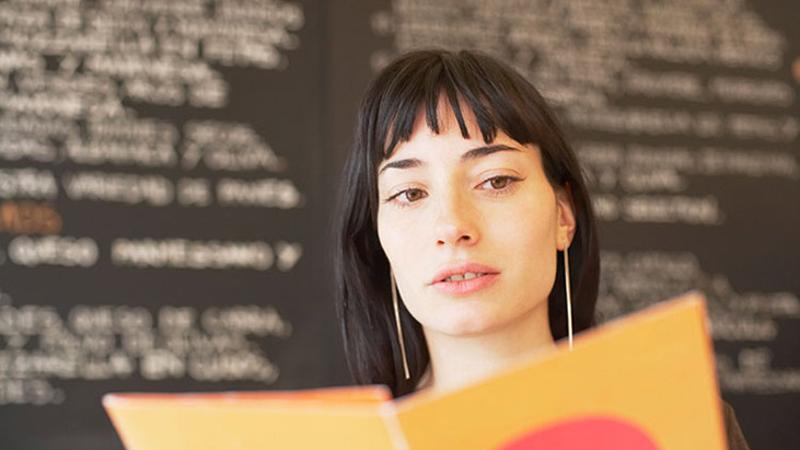 The background: Consumers have menu board anxiety. The number of items on menus peaked in 2013, with an average of 153 items per menu across the Top 500 highest-grossing chain restaurants. “It’s like reading a phone book,” Robert Byrne, senior manager of consumer insights at Technomic, said at this year’s FARE Conference in Dallas. Now, he said, menus are being cut down because these lofty tomes mess with speed of service and operations, and they also erode guest satisfaction.

And that’s the key: guest satisfaction. Chains striving to simplify their menus are seeing happier customers. As part of its Consumer Brand Metrics program, Technomic asks guests to rate several aspects of dining in order to judge guest perception of specific chains. What it found was that when the number of menu items went down, several satisfaction scores went up.

For example, Hardee’s cut the number of items on its menu from 90 in 2013 to 65 in the first quarter of this year. Despite the 28% drop in the number of items, guests’ scores for menu variety in the same timeframe rose 6%. The same can be said for Shoney’s, which cut 13% of its menu items, yet saw menu variety scores rise 7%. Longhorn Steakhouse, too, saw variety scores increase 7% after a 14% reduction in the number of menu items. And for all three chains, during the same time, ratings for food quality went up, too—Hardee’s and Shoney’s saw 2% increases in food quality ratings, and Longhorn’s went up 10%.

Part of the reason scores went up, according to Byrne, was that reducing the number of menu items leaves more physical space on the pages to talk about what’s special to that item. “More descriptive menu listings can boost sales, repeat visits and customer satisfaction,” he said. In fact, 27% more consumers choose menu items that are more descriptive, compared to those without details. And it helps with sales, too—consumers are willing to pay almost 10% more for items with descriptions, Technomic reports.

Byrne’s suggestion: Call out the preparation method. “Preparation is a key way to call out the quality of a dish,” he said. It gives insight into texture, flavor and more.

So where’s the shift happening? Both casual-dining and quick-service chains are taking a cue from the fast casuals doing so well. Shake Shack has 36 items on its menu and has seen 57% five-year sales growth, according to Technomic. Raising Cane’s Chicken Fingers lists just 16 items on its menu, and it still grew 27% over the last five years. And MOD Pizza, with 30 items, increased its five-year sales 87%. What do all of these chains have in common? A focus on doing a few things well, said Byrne. “That’s powerful for growth,” he added.

While it has added chicken, Shake Shack has stuck to its core menu of burgers, hot dogs, fries and shacks—and that’s led it to becoming a breakout brand that others in the industry look at as a prime example of growth. Consumers today care less about the wide variety of options, according to Technomic, and more about the use of fresh ingredients.

Too, with a limited menu, elements of customization play well today. Said Byrne, more than half of consumers say customization is important in creating good value—and 53% of millennials seek out custom solutions. While the Raising Cane’s menu is focused on chicken fingers, customers can add their own flavors and customize their meal with dipping sauces. And MOD is completely customizable—while there are a few house options, diners get to create a pizza 100% suited to their tastes and preferences.

Byrne forecasts that customization, quality and freshness will take center stage even more in the coming years, with restaurants continually paring down their menus to emphasize core items. “It’s about quality, not quantity,” he says.