“For the last three months, every day is like the Christmas rush,” said Wayne Samiere, founder and CEO of Honolulu Fish Company.

Samiere is referring to the current unprecedented demand for seafood by restaurants and consumers—a spike that usually happens around Christmas, Mother’s Day and other peak times. This year, the demand is ongoing, with restaurants all ramping up operations at the same time and customers vying for seats at the table.

That strong demand, coupled with spotty supply and a weak dollar, has caused prices to double for many species of fish and shellfish.

“Most seafood is imported to the U.S.,” he said, “and traditional supply lines from South America and Asia are broken as a result of the pandemic.” That means more high-end mainland restaurants are turning to Hawaii for their supply of sashimi grade ahi tuna, swordfish, mahi mahi and other species. Others are relying on product from waters along the Eastern, Western and Southern coasts, but the catch has been disappointing in several locations.

As in other industry segments, the labor shortage is also impacting supply. Fishing boats and processing plants do not have enough workers and ports are backed up.

“All seafood suppliers are in the same boat,” said Samiere. 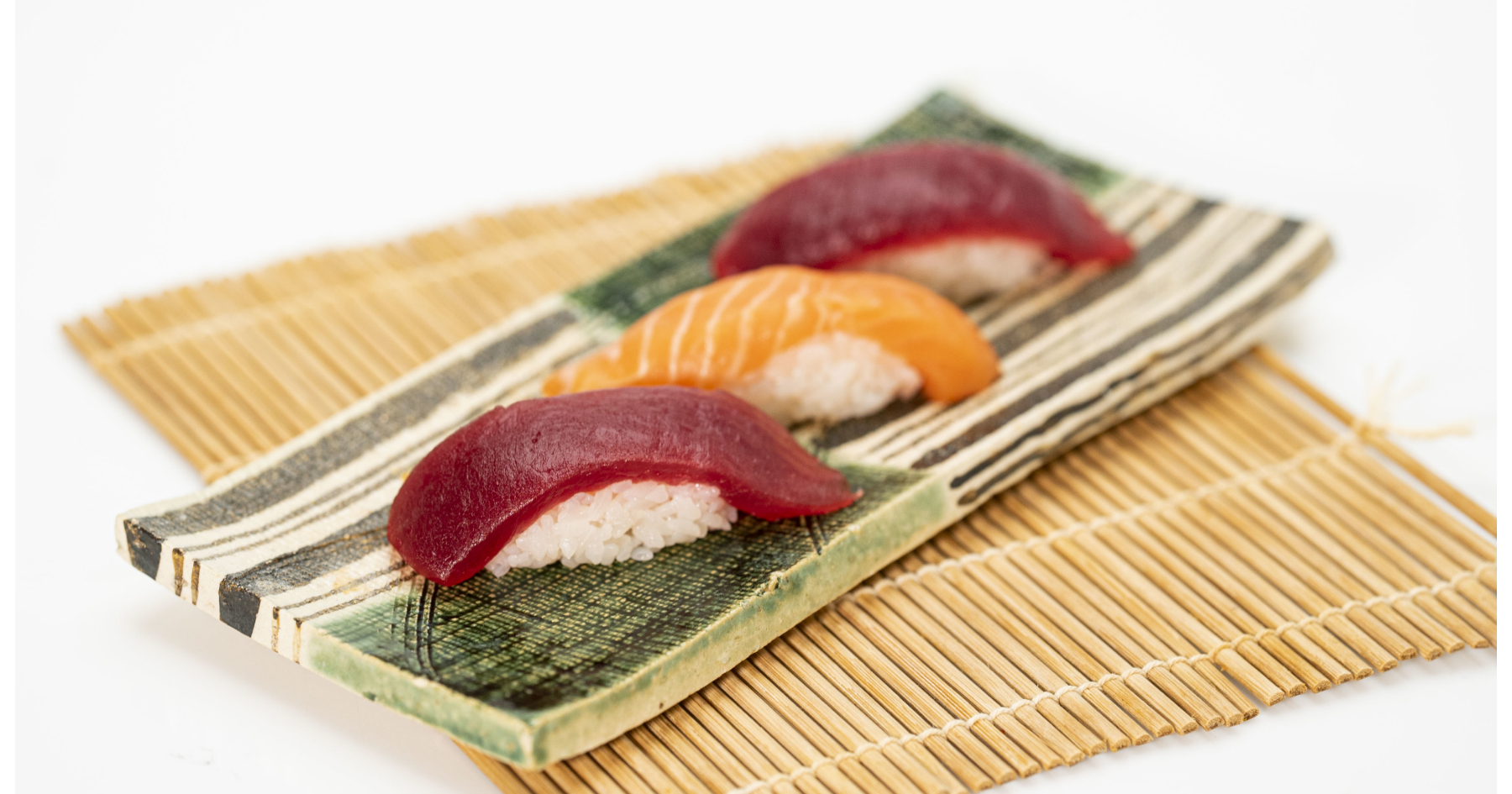 Honolulu Fish Company is passing increased seafood costs on to restaurant purchasers, who, in turn have no choice but to raise menu prices or shave profit margins even thinner. But some operators don’t have that flexibility, he said.

Greg Casten, founder of ProFish, a wholesale seafood company, is both a suppler and an end user in the four Washington, D.C.-area restaurants in his Fish & Fire Food Group. He has seen the steepest price increases in crab meat and salmon.

For one thing, the Chesapeake Bay, a local source for Maryland, Virginia and D.C. restaurants, recorded about 282 million crabs this year. That's a below-average total for the 32 years of survey results from the Department of Natural Resources. In comparison, the crab estimate in 2020 was 405 million, and in 2019, it was 594 million, making 2021 the lowest mark since the survey began in 1990.

Indonesia usually exports a large amount of blue swimming crab, but labor issues and port backups are severely impacting that source. As a result, the average wholesale price of this species has increased 67% in the last six months, according to data published by Urner Barry, the market information resource.

But tourists coming to Washington, D.C. and Maryland have been thinking about eating the region’s signature crab cake all year, Casten said, and he wants his restaurants to deliver on that desire.

“We now list crab cakes on the menu as ‘market price’ and I’m charging $50 for a platter of crab cakes and $26 for a crab cake sandwich,” he said. “And I try not to run out.” But Casten can only raise prices so much. So this summer, he’s giving up margins.

Although consumer demand is up all over the U.S., it’s particularly strong in tourist areas like Washington, D.C. and Hawaii. Like Casten, Samiere reported a similar surge in tourism in his home state—something he predicts will fall once school starts in September. That, along with diminished export barriers, will bring some price relief to the seafood market.

“We’ll see more of a return to normal in about a month, but there will be residual price increases that will remain,” said Samiere. “The weak dollar will continue to put pressure on domestic supply, but prices won’t be double as they are now.”

Casten agrees. “We’re about to get a little relief with crabmeat, but it won’t be what people were used to before,” he said.