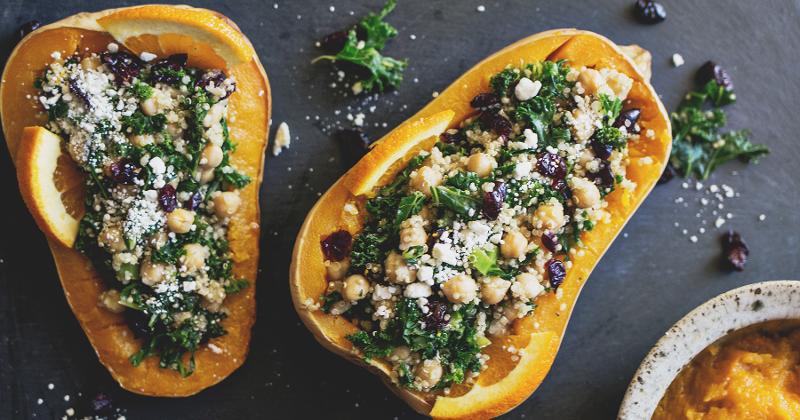 Plant-based items are skyrocketing on menus. But how popular are they with consumers, really? Restaurant Business Senior Editor Pat Cobe recently spoke with Clare Aigner, manager of syndicated research at Technomic, an RB sister brand, to get some insights.

Q: What has Technomic found related to consumer attitudes about terms such as vegan, vegetarian and plant-based?

We’ve actually found some very interesting tidbits, I think. When we think about [those terms], they are almost the same thing. Obviously, vegan is a little bit more restrictive, but vegetarian and plant-based are almost synonymous. Interestingly enough, 58% of consumers say they are likely to buy plant-based foods, versus 49% who would buy vegetarian and 43% who would buy vegan.

Additionally, consumers find vegan and vegetarian foods less tasty than plant-based foods. I think vegan and vegetarian have been put into consumers’ minds as taking away from a diet … but maybe, plant-based almost gives you something: You’re getting more plants, more nutrients. And along with the interest in protein—that’s consumers’ No. 1 nutrient they look for on menus—plant-based still gives you that protein component as well.

Q: Are there any specific trends in terms of what types of plant-based foods are showing up?

In general, across formats, [there are] more veggie-centric entrees, where cauliflower is the star—like a cauliflower steak—or eggplant is the main dish. We’re also seeing a lot more customization, so you have the option to make an item plant-based or vegan or vegetarian. As for specifics, we’re seeing a lot more veggie replacement for grains and dairy, so cauliflower rice is up about 69%, zucchini noodles are big, growing 55% … coconut butter and a lot of those alternative milks as well. But I think what the big craze is right now is the plant-based proteins and, specifically, imitation meats.

Q: So, what do consumers think about plant-based meats? Have you gotten any feedback about that?

This whole phenomenon’s pretty interesting because you see a wide range of people going to try it. With KFC’s Beyond [Fried] Chicken, they sold out in 5 hours when they tried that out. I looked at the line of people, and it was just all different types of people. But when we’re thinking about just tastes in general among people who eat vegan or vegetarian foods at least occasionally—it’s about split. Half of consumers are interested in it and say that meat substitutes taste just as good as real meat, whereas the other half is a bit more wary of it.

But 22% of consumers say that when ordering vegan or vegetarian dishes, they typically order dishes with imitation meats, which I found interesting because, when you think about it, not that many places have plant-based meats. So that is actually a pretty substantial number, especially among younger consumers, where it’s 29%.

*Responses have been edited and condensed for length and clarity.