Continue to Site >>>
Edit
Slides:
The unlikely rise of The Halal Guys 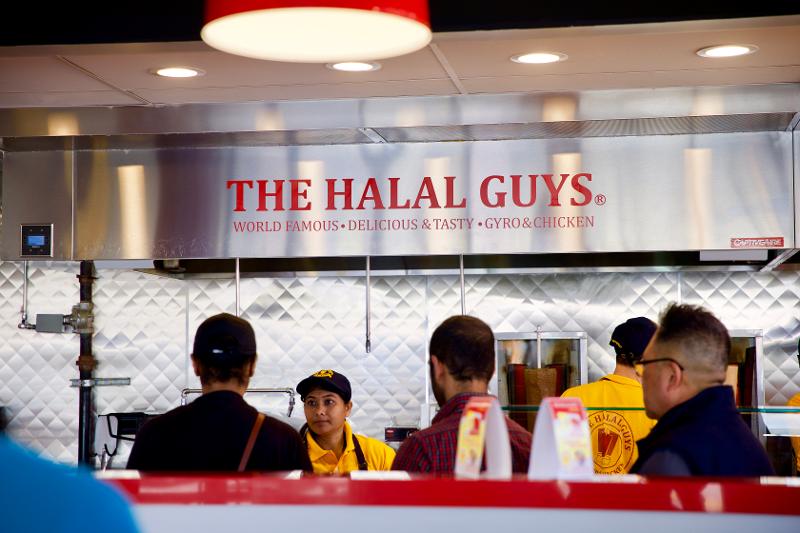 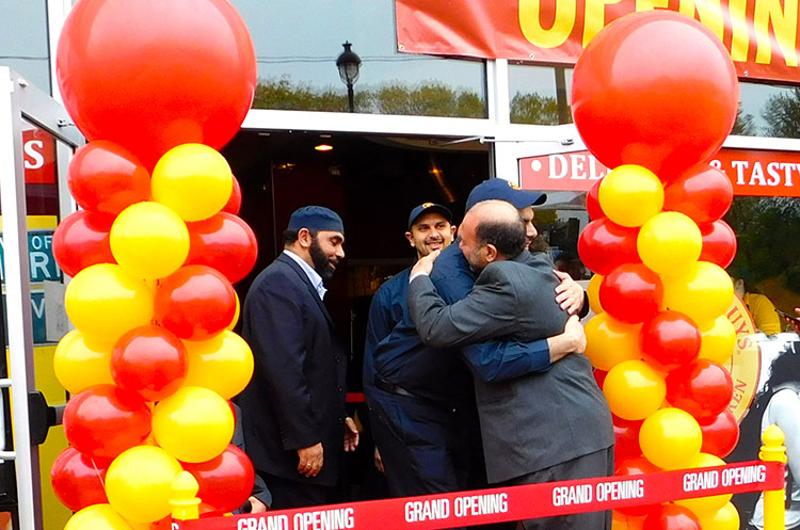 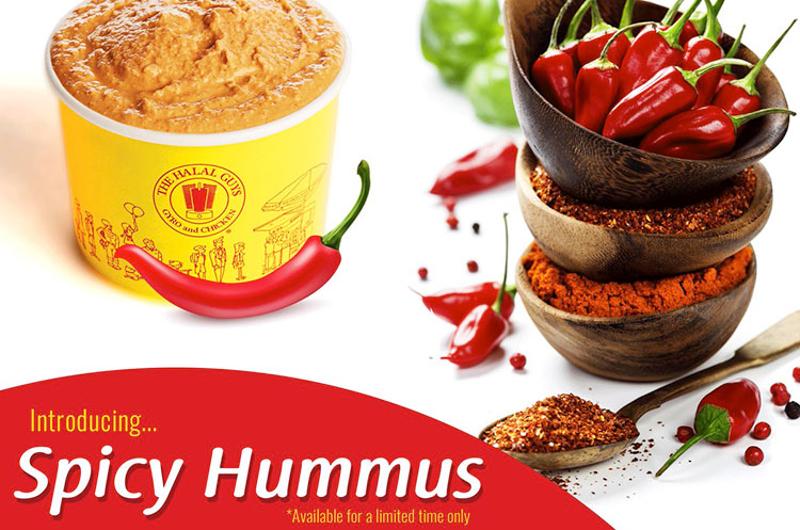 This year’s Future 50 list, Restaurant Business’ exclusive annual ranking of the country’s fastest-growing small chains, represents a veritable Club Med: A full 10% of these growth chains serve Mediterranean or Middle Eastern menus, representing increased consumer demand for healthy, ethnic fare, compared with zero on last year’s lineup. These 50 concepts—all of which are spreading at a clip of 10% or more, using sales and unit growth data from Technomic—are on a trajectory to join the major industry players in coming years. In short, they’re the operations with the ambition and consumer interest that make them worth keeping an eye on.

The tale of The Halal Guys has not reached its final chapter. But 26 years after Egyptian immigrants Mohammed Abouelenein, Abdelbaset Elsayed and Ahmed Elsaka brought their hot dog cart to Manhattan, this Middle Eastern fast-casual enterprise just might be hitting its narrative climax.

In 2014, The Halal Guys founders signed on with a franchise consultant to handle the day-to-day business and develop the brand, while they focused on the food and customers.

From 2015 to 2016, the chain grew from a half-dozen brick-and-mortar units in the U.S. to three dozen. Total U.S. sales jumped an eye-popping 740%. “I just said, ‘This food is amazing. People are lining up down the block,’” says Fransmart CEO Dan Rowe, who spent six months courting The Halal Guys, trying—and eventually succeeding—to convince them to partner with him. “These guys didn’t have a fancy Instagram. They didn’t even have brick-and-mortar.”

Supersonic growth is, of course, not a guaranteed recipe for success. So in the summer of 2016, Halal Guys instituted a temporary cap on new franchisees to moderate growth. “We’d gotten through an aggressive opening period,” says Andrew Eck, The Halal Guys’ marketing director. “We wanted to make sure we can support the people who took chances on us in the earliest stages.”

Besides controlling the speed of the rollout, what’s to keep The Halal Guys from going the way of other franchises that went from growth spurt to shrinkage? In short, says Rowe, planning and experience.

Forty-five more stores are currently under construction in the U.S., with the goal of opening 300 domestic units plus another 55 locations internationally. Each franchisee covers a large territory. Right now, about 25 franchisees hold claim to all U.S. development, Rowe says. While the plan is to add franchisees as the chain grows, Rowe envisions 1,000 U.S. units owned by no more than 50 franchisees.

All franchisees must have previous experience. And they cannot open their first store without having a leadership team in place for the next three operations, Rowe says. “We have limited franchisees doing large numbers,” he says. “You’re in much better hands because you have senior, experienced people around.”

Similarly, current franchisees are not allowed to buy more territory at the moment. “We want to see them open and we want to see them build their [existing] territory,” he says. That said, the pipeline will likely open next year once there are enough corporate resources to support it, he says, paving the way for future expansion by current franchise holders as well as offering four or five new Halal Guys franchise opportunities annually.

The Halal Guys translated its customer brand loyalty into a rewards program that’s generating crucial demographic data for the chain. It launched the program last year, and after just six months, some 40,000 customers hold Halal Guys rewards cards, earning points for each item purchased. After collecting 50 points, users get a free platter. “We don’t do any discounting,” Eck says. “This is the only way to earn something free from us.”

Initially, Eck and other executives believed college students to be The Halal Guys’ target demographic. Rewards card data, however, shows that the average user is 32 years old. And despite its menu of all-halal-meat sandwiches and rice platters, only about 5% of Halal Guys’ customers are Muslim.
As a result, “There’s been a shift in how we messaged through social media,” Eck says. “We’ve moved away from college students and more to young adults and young families.” The chain is now eyeing business parks for new locations instead of college campuses.

The data also showed that rewards card users spend on average $2 more per transaction, Eck says, with a higher tendency to tack on sides and beverages.  To further capitalize on customer loyalty, an app rollout is slated for later this summer. It will include rewards functions, plus mobile ordering and payment.

Chain growth: Lessons to learn from

The Halal Guys’ menu has remained virtually unchanged since its early days. Its first limited-time offer, a spicy hummus side, launched last month after initial tests, in hopes of driving excitement and traffic. “It’s important to find a way to stay top of mind with customers,” says Eck. “We have a notoriously limited menu.”

Still, don’t expect a wave of offshoots. “I don’t think we’d ever be a Taco Bell, where our messaging is based on LTOs,” says Eck.

The fast-casual Mexican restaurant chain reported a disappointing fourth quarter but said its "back to basics" focus is paying off with positive transactions in January.

Operators say their profits are down, despite strong sales, due to soaring food costs and discounts on the mobile app. That, plus tough new standards and more frequent inspections, are contributing to an environment some call “toxic.”

Operators' satisfaction with their providers fell more than any other industry last year, according to a survey by J.D. Power.

Meline has been the chain's VP of brand management since September 2021. He replaces Rita Patel, who became CMO at sister brand Arby's.

Restaurants rethink how long their business day should be