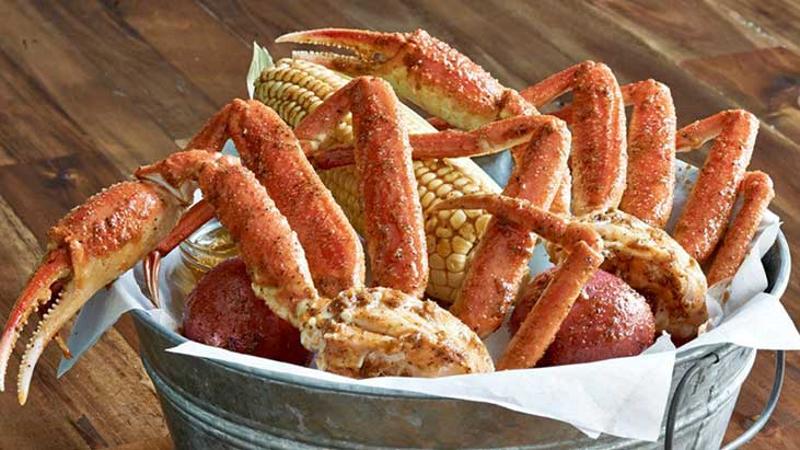 After some speculation that it would do so, the parent company of Joe’s Crab Shack and Brick House Tavern + Tap filed for bankruptcy on Tuesday, Reuters reports.

Ignite Restaurant Group also filed plans to sell the company to private equity group Kelly Investment Group for a minimum of $50 million, according to Reuters, though other parties will be able to offer countering bids for the restaurant company at an upcoming auction.

Word that Ignite was getting ready to file for bankruptcy protection began swirling early last month, following the resignation of CEO Bob Merritt and reports that it was seeking a buyer for Joe’s Crab Shack and/or Brick House Tavern.

The Chapter 11 filing underscores continued struggles in the casual-dining segment, which has seen sales and traffic slump over the past year without a clear consensus on where the trouble is stemming from.

Year-over-year comps fell 6.5% at Joe’s Crab Shack and 8.9% at Brick House Tavern during the most recent quarter reported by Ignite, which was Q3 of 2016.