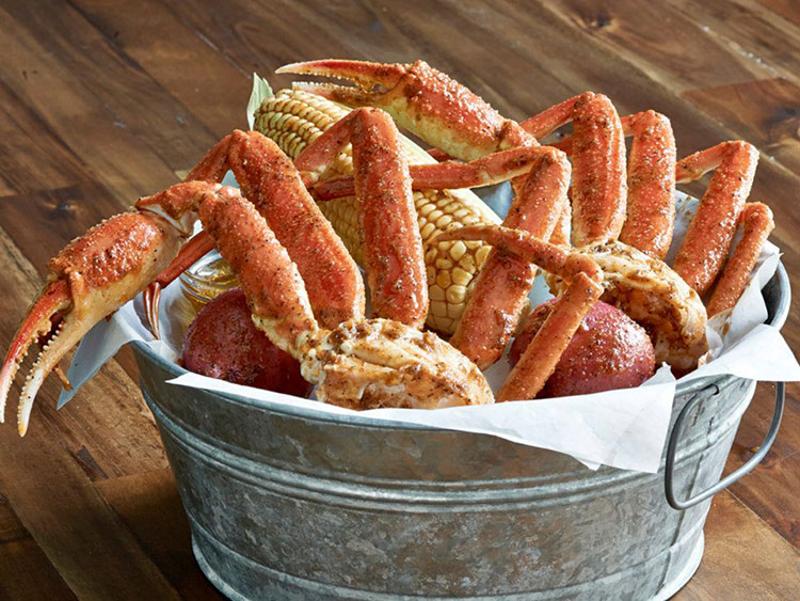 Comps at Joe’s Crab Shack fell 6.6 percent year over year during the third quarter, the company said Thursday, while revenues fell to $114.8 million, from $122.2 million.

“We are obviously disappointed with the sales results at Joe’s but we remain enthusiastic about the new initiatives we have identified and that we have been testing during the quarter,” said Ignite CEO Ray Blanchette.

Earlier this year, Ignite shedded its Romano’s Macaroni Grill concept to focus on the Joe’s Crab Shack and Brick House Tavern brands. Two of the shuttered Joe’s restaurants will be converted to Brick House Tavern units, the company said.