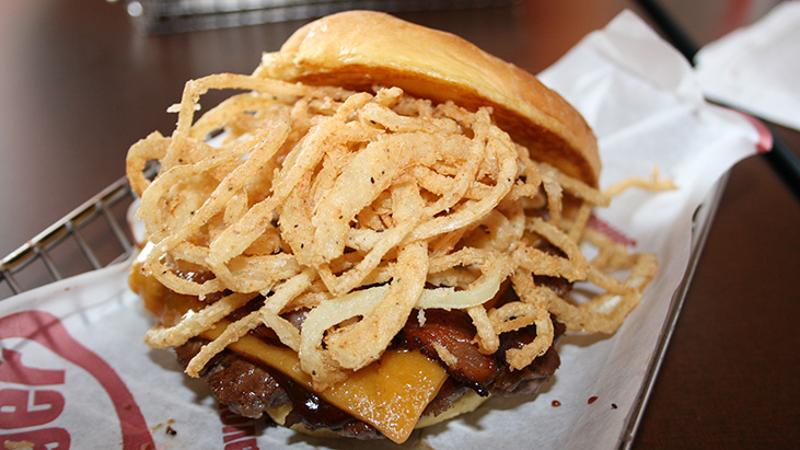 Jollibee Foods Corp., an Asian restaurant powerhouse with designs on the U.S. market, has agreed to acquire a 40 percent stake in the Denver, Colo.-based Smashburger fast-casual chain for about $134 million.

“This acquisition will make the U.S. one of JFC's most important markets and drivers of long term growth along with the Philippines, China and other Asian markets abroad," said JFC Chairman Tony Tan Caktiong.

Although Jollibee has competed in the U.S. market for years through its namesake quick-service concept, growth has been slow and limited largely to Filipino neighborhoods. The Jollibee chain is an institution and the dominant restaurant brand in its native Philippines, but a menu of products like sweetened spaghetti and burgers served on rice failed to deliver a mainstream market in North America.

Worldwide, JFC operates or holds the franchise rights to 3,000 restaurants, most of which are in Asia. Among them are Burger Kings franchised to JFC in the Philippines. It has an estimated market capitalization of more than $1 billion.

The public company said in January that it intended to acquire a regional chain as its growth vehicle into the U.S. mass market. Smashburger currently has 335 locations globally, in 35 U.S. states and seven nations. About 200 of the restaurants are company-operated.  The franchisor said its enterprise value is about $335 million.

“This acquisition will make JFC's presence in the US more significant, going beyond the Filipino market and serving mainstream consumers in the $100 billion U.S. burger market, a food segment which is estimated to be almost three times larger than the pizza, sandwich or coffee segment in terms of sales,” said Caktiong.

Smashburger CEO Scott Crane said the sale of an equity stake would provide resources to accelerate the chain’s growth. It has been expanding at a rate of about 20 percent per year.