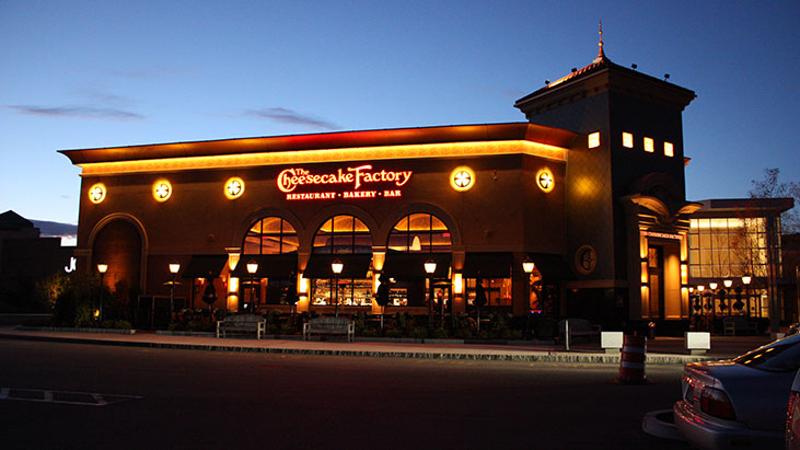 Five restaurant operators were included in Fortune’s 2015 ranking of the 100 best employers in the United States.

Only one of Top 100 Best Companies to Work For, The Cheesecake Factory, was a restaurant chain. The other five are hotel companies with onsite restaurants and extensive catering and banquet operations.

The highest finisher among all the companies with a stake in foodservice was Kimpton Hotels and Restaurants, the boutique hospitality company owned by Intercontinental Hotels. At Number 11 on the ranking, it bested such lodging competitors as Four Seasons (Number 47), Marriott (53) and Hyatt (78).

Kimpton jumped 10 places from its 2014 ranking, and this year marks its sixth time on the list. Fortune noted that the company provides such benefits as paid sabbaticals, tuition reimbursement and paid time off for volunteering.

The Cheesecake Factory ranked as 88th on the list, after finishing in the 92nd position last year. Fortune revealed that servers for the chain average $42,455 in annual compensation, and employees enjoy such perks as discounted gym memberships, tuition reimbursement and three-week paid sabbaticals after every five years of employment.

The overall best employer was Google, now known as Alphabet, the Number 1 finisher for six straight years. The company’s off-beat benefits include 12 weeks of paid “baby bonding” leave for new parents and adopters, and a $500 baby bonus to help employees care for the new arrivals.

Two-thirds of the companies’ ratings is based on a survey of employees conducted by the magazine, and one third is determined by pay, benefits and other quantified factors.