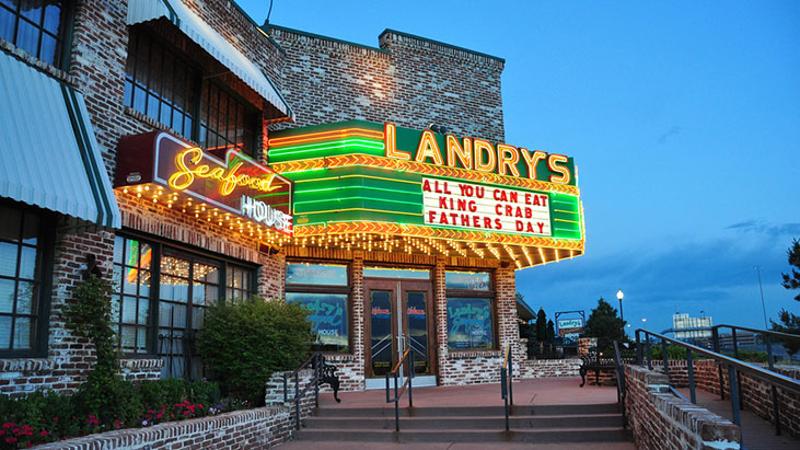 Restaurant operator Landry’s Inc. has shared further information about the hacking incident that occurred across several of its brands, noting that the investigation it announced was underway in December is complete.

Hackers were able to mine Landry’s system for payment-card data using a program they installed on several operations’ payment-processing devices, the operator said in a news release. Locations were affected at various times between May 4, 2014, and March 15, 2015, as well as from May 5 to Dec. 3 of last year.

Affected restaurant concepts include Bubba Gump Shrimp Co., Claim Jumper, Rainforest Cafe and McCormick and Schmick’s, as well as the company’s namesake seafood brand. A full list of affected units can be found via Landry’s website.

Customers who used a payment card at a listed location during the timeframes above are being asked to “remain vigilant” and review their payment-card statements for unauthorized charges.

Landry’s, which operates upwards of 40 casual- and fine-dining brands, said it has implemented enhanced security features and is working with payment-card networks to identify cards that may have been affected.